Add to Lightbox
Image 1 of 1
BNPS_GeorgeBeatleMum_11.jpeg 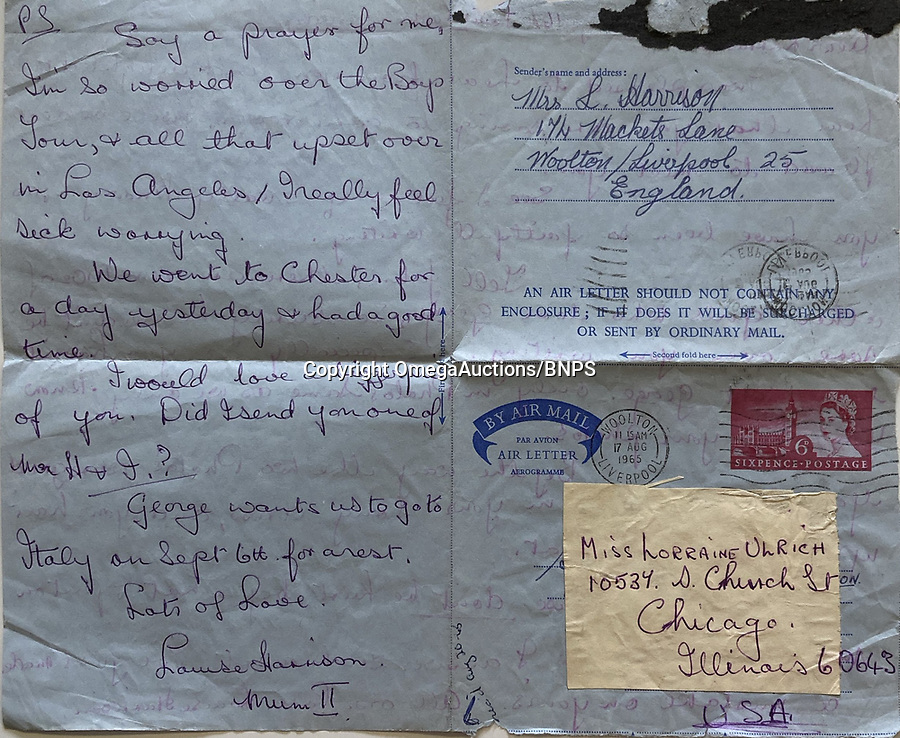 Pictured: Louise wrote of her "worry for the boys" in this letter