Add to Lightbox
Image 1 of 1
BNPS_SeanConnery'sRealCar_02.jpg 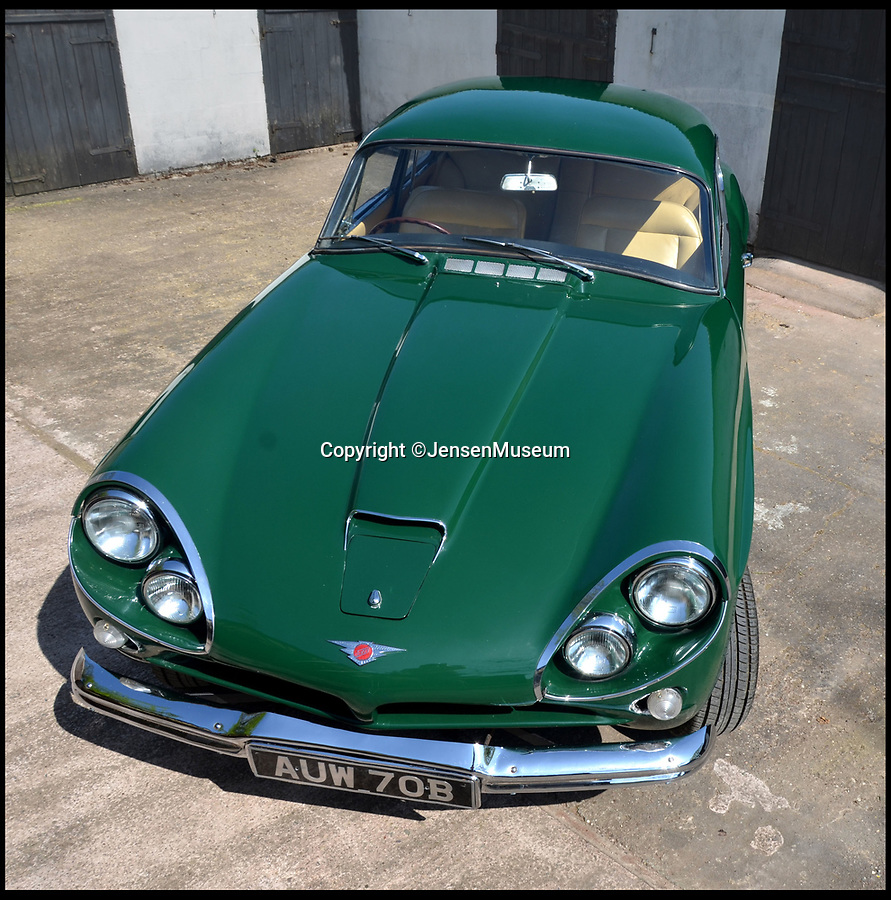 He is inextricably linked with Aston Martin but just as Sean Connery reached the peak of his 007 career it seemed the Scot in him influenced his decision to buy a cheaper, lesser-known sports car.

The James Bond actor snubbed an Aston Martin DB5 that he famously drove in Goldfinger in 1965 for a second-hand Jensen CV8 car.

It is thought he preferred nearly-new cars as they were less expensive and plumped for the Jensen CV8 as its British racing green bodywork was the same colour as his favourite football team Celtic.