Add to Lightbox
Image 1 of 1
BNPS_ConstableSketch_01.jpg 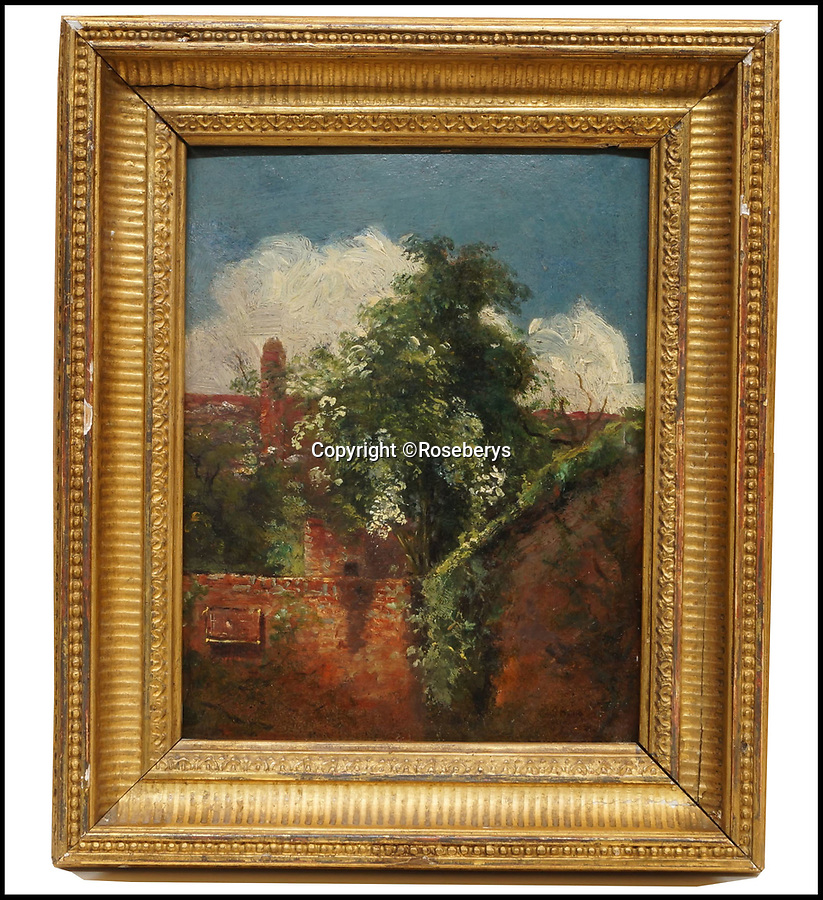 A 'lost' John Constable oil painting has sold for more than ten times its estimated value...

A 'lost' oil sketch painted by John Constable has sold for a whopping £375,000 - more than ten times its estimate.

The never-seen-before painting has been dated to 1821-22, when Constable spent two consecutive summers renting a house in Hampstead and has been linked to two similar paintings previously owned by his daughter.

The owners had no idea it was done by Constable but auctioneers Roseberys of West Norwood, south London, carried out four months of vigorous research to confirm the previously unpublished picture's authenticity.