Add to Lightbox
Image 1 of 1
BNPS_TripToKangarooland_04.jpg 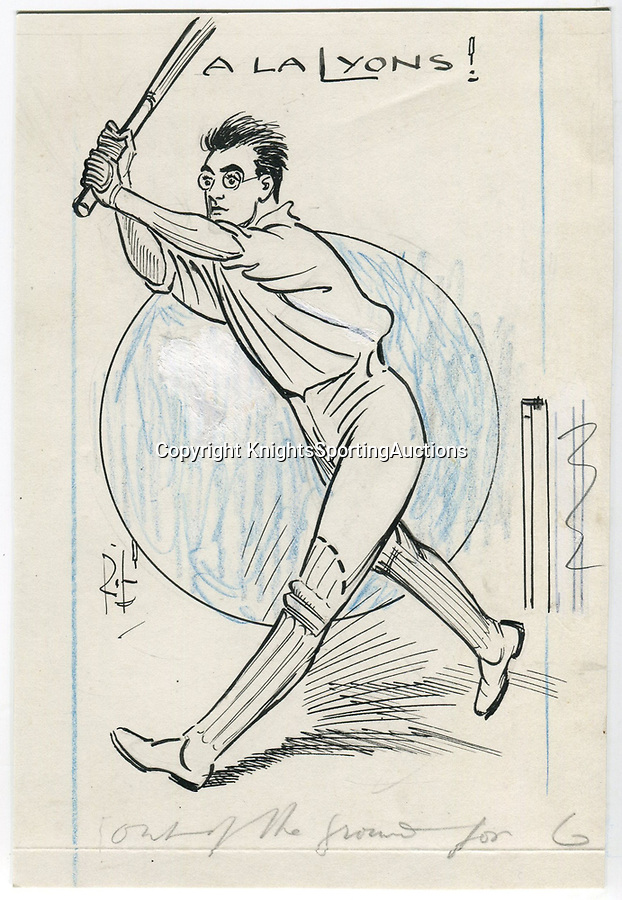 Pictured: On the pitch, there are several sketches of him in full flow with both bat and ball in hand.

He created his 20 pen and ink illustrations under the pseudonym 'RIP' and they remain in pristine original condition, 112 years later.
KnightsSportingAuctions 18 Feb 2021 1542x2232 / 859.1KB