Add to Lightbox
Image 1 of 1
BNPS_MarcoSonRestaurant_08.jpg 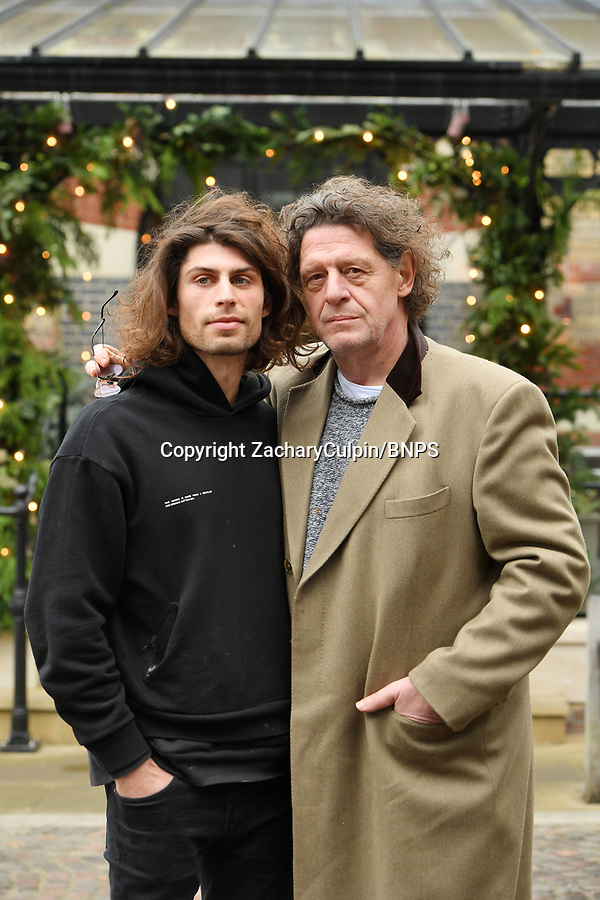 Marco Pierre White's son has opened his first restaurant as he follows in the famous chef's footsteps.

Luciano Pierre White, 26, and his three time Michelin star winning father both attended the launch of Luccio's in Dorchester, Dorset.

Luciano has designed the menu for the Italian eatery and will also lead a team of chefs there.

He has been in the kitchen with Marco from a young age and gained experience cooking at restaurants in France and Spain under the tutelage of celebrated chefs Pierre Koffmann and Ferran Adria.
ZacharyCulpin/BNPS 9 Dec 2020 3712x5568 / 2.2MB