Add to Lightbox
Image 1 of 1
BNPS_SupplyChainPraise_01.jpg 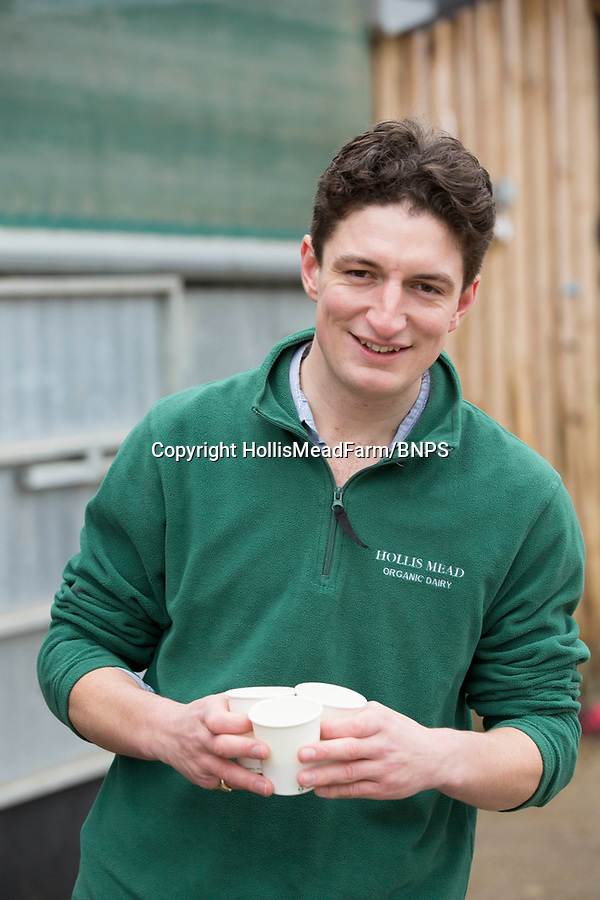 A farmer has today praised a Tory MP who sparked controversy by saying the supermarket shortages could be a great opportunity for Britain.

Chris Loder, MP for West Dorset, argued that the food shortages caused by the supply chain chaos could result in more farmers selling their milk directly to customers.

His comments were slammed by business leaders who said they were 'disrespectful' to consumers who are facing shortages of goods at the moment.