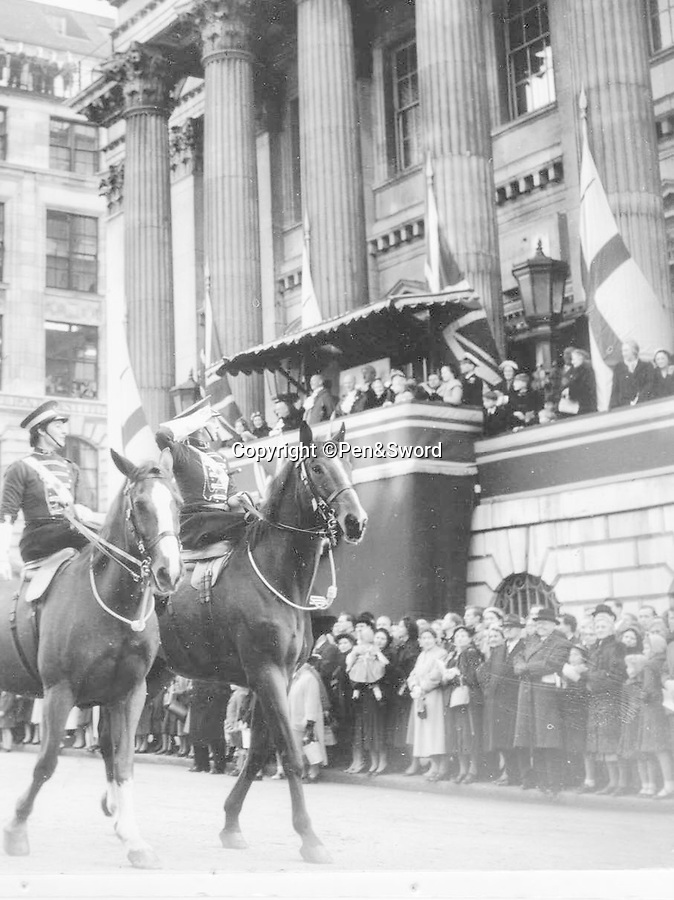 PICTURED: F.A.N.Y. contingent at the Lord Mayor’s Show in the City of London, early 1950s.