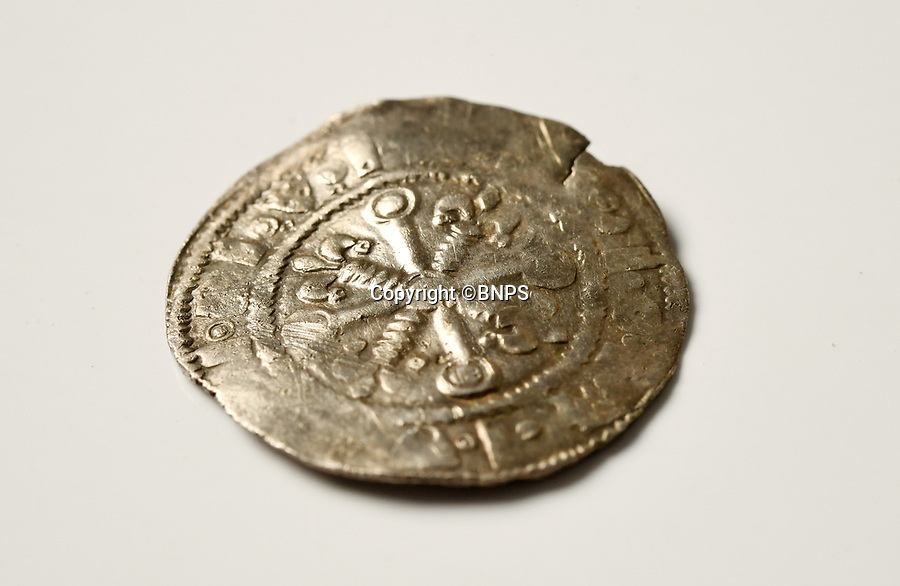 Pictured: The Stephen and Matilda penny.