Add to Lightbox
Image 1 of 1
BNPS_ConanDoyleManuscripts_02.jpg 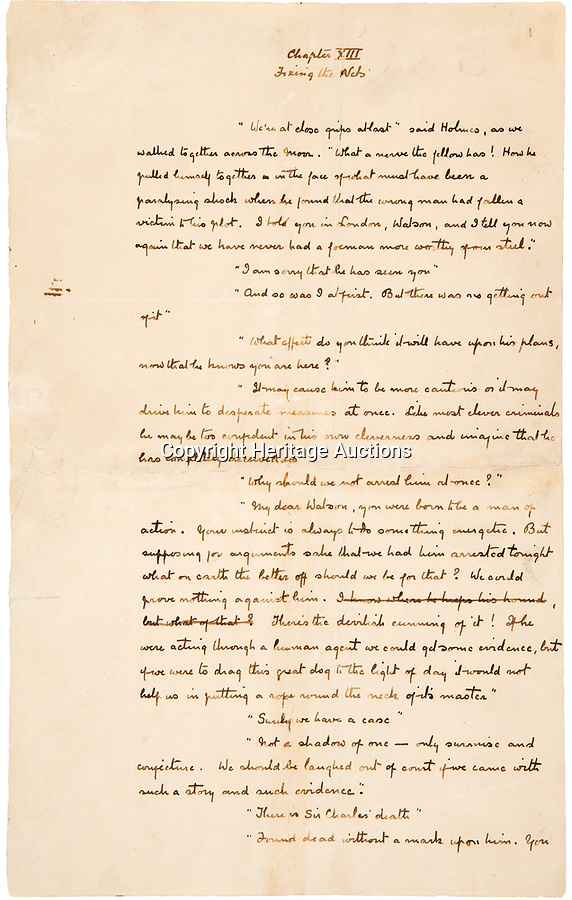 Pages of his manuscript were offered to dealers as part of the book's extensive publicity campaign.