Add to Lightbox
Image 1 of 1
BNPS_DDayTopSecretMaps_010.jpg 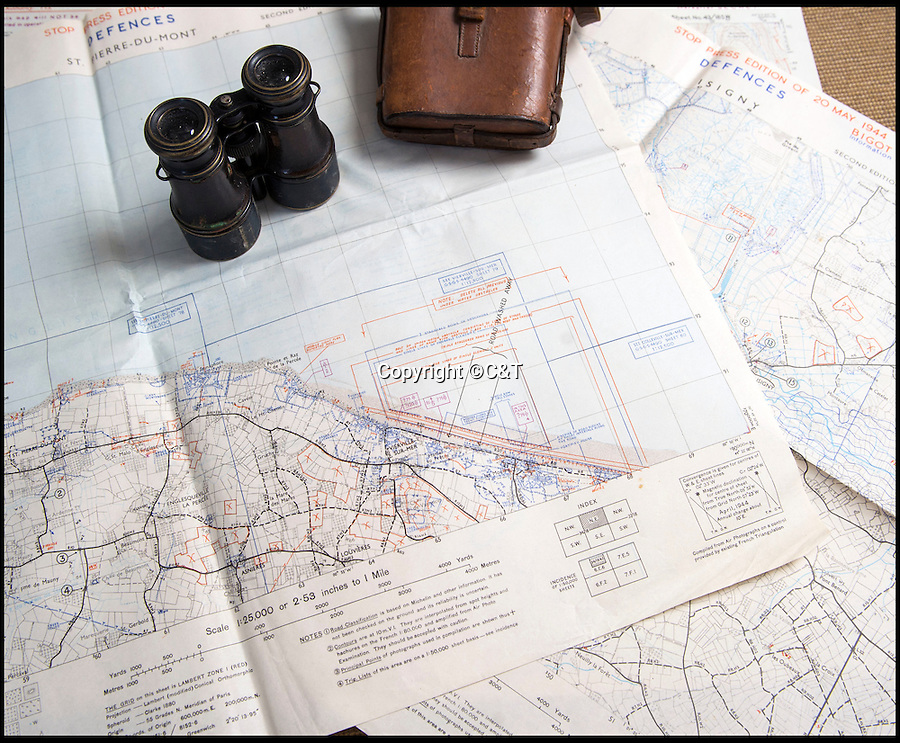 Omaha beach in the American sector - where most of the casualties on D-Day occured.