Add to Lightbox
Image 1 of 1
BNPS_UnseenWW1AlbumDiscovered_021.jpg 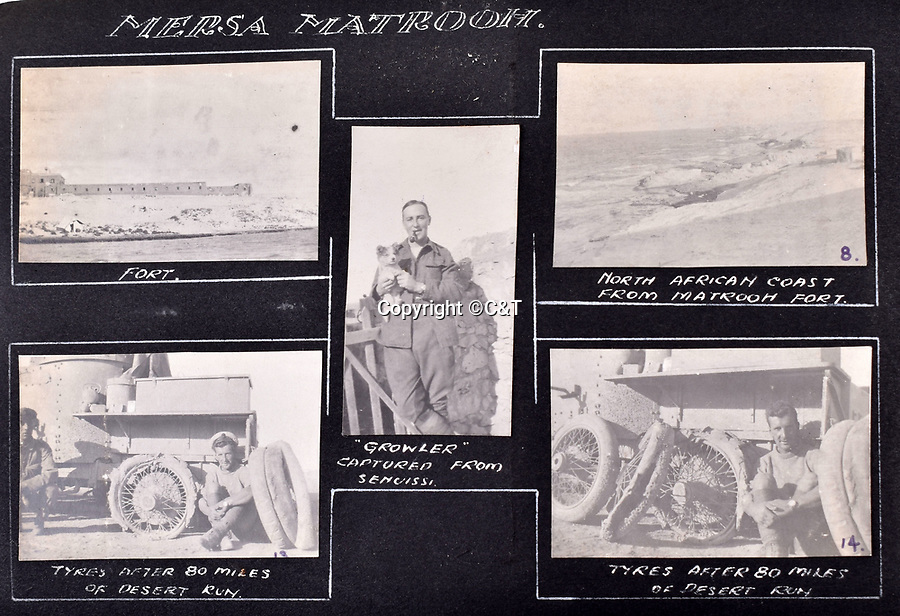 The RNAS armoured car division was re-equipped and sent west to Mersa Matrouh where a Ottoman instigated uprising of the Senussi tribe had to be put down.