Add to Lightbox
Image 1 of 1
BNPS_Wallis&TheEx_10.JPG 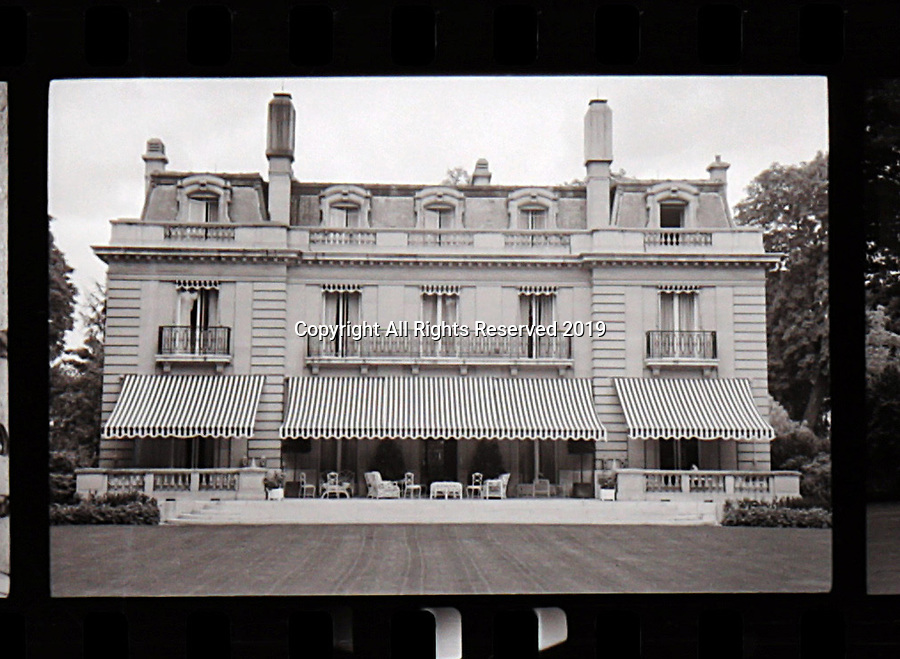 The pictures were taken at the 'Villa Windsor'

Never-before-seen photos of Wallis Simpson enjoying the company of her ex-husband long after she married Edward VIII have come to light.
Ernest Simpson visited the controversial couple's grand Parisian home where they lived in exile following the abdication crisis of 1936.
Despite being divorced from Ernest, Wallis remained on good terms with him, as can be seen in these photos from the 1950s.
All Rights Reserved 2019 15 Mar 2021 1014x742 / 386.1KB