Add to Lightbox
Image 1 of 1
BNPS_CorbynHeckled_02.jpg 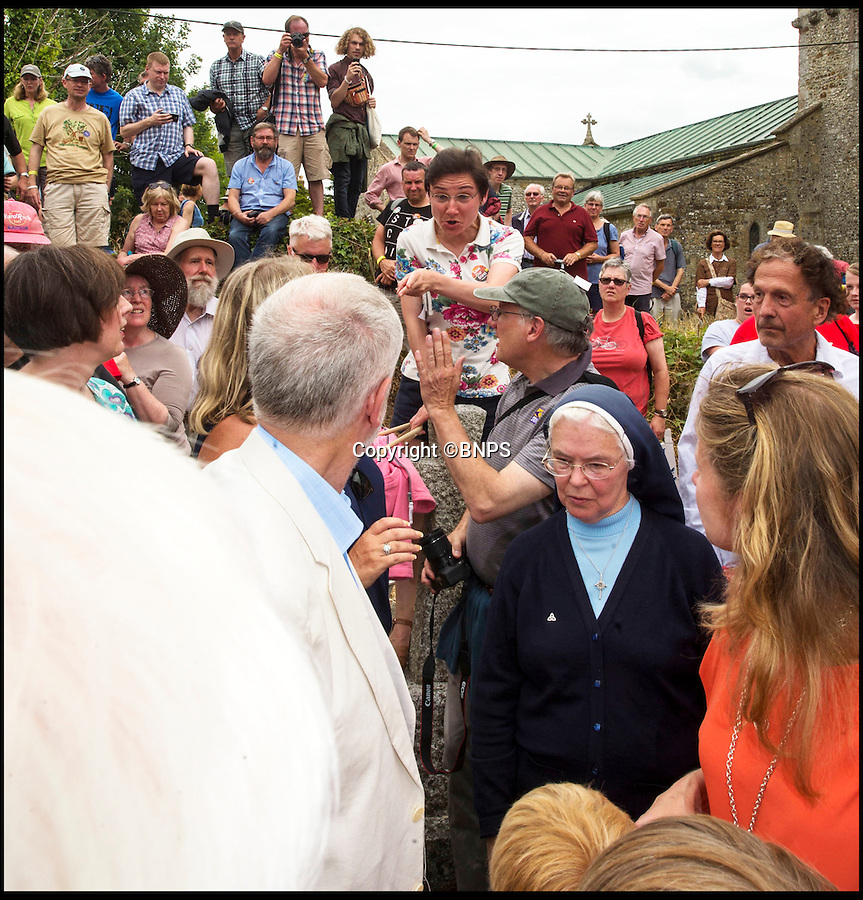 There was no escape for beleaguerd Labour leader Jeremy Corbyn even in the bucolic surroundings of the Tolpuddle Martyrs rally in the heart of Dorset.

Labour Party member Claire Cavendish climbed a gravestone to deliver a vitriolic attack on the controversial leader, demanding he should step down, just after he had laid a wreath on a martyrs grave in the village churchyard.