Add to Lightbox
Image 1 of 1
BNPS_QuicksilverRollsAgain_017.jpg 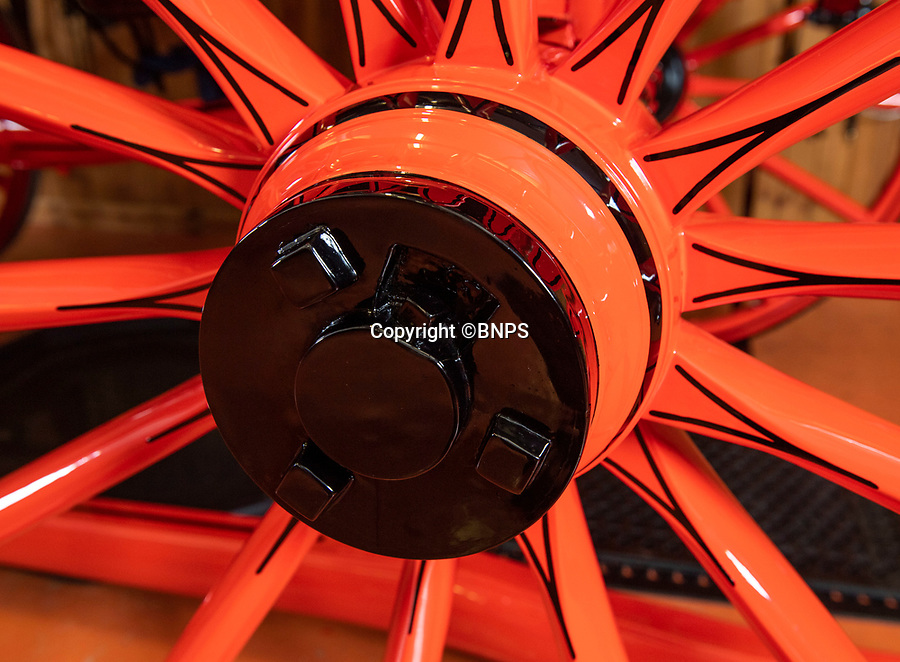 The ash, oak and elm wheels are dished to enable a speedy progress on the poor roads.