Add to Lightbox
Image 1 of 1
BNPS_MarleyXmasDecorations_03.jpg 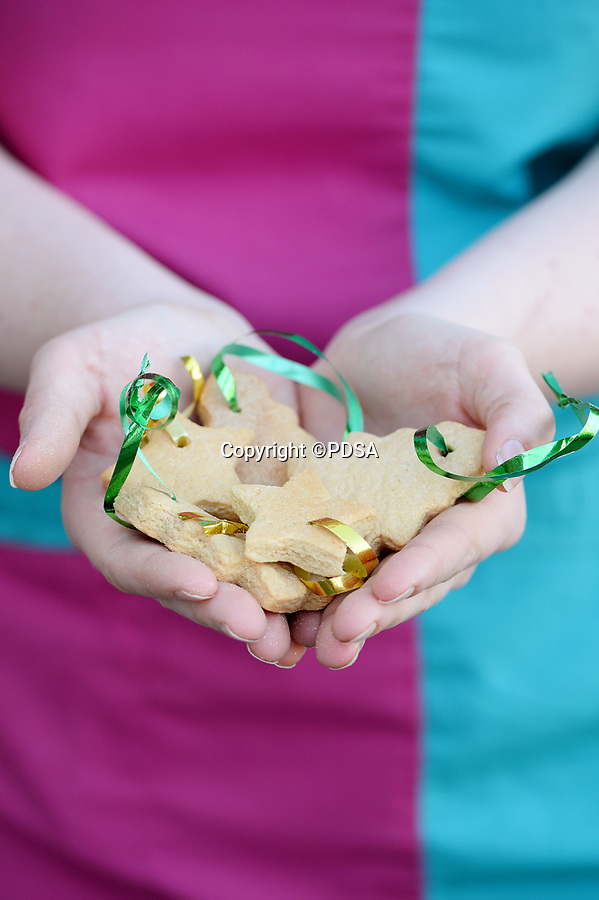 PICTURED: The gingerbread Christmas deocations that were devoured by Marley.