Add to Lightbox
Image 1 of 1
BNPS_CastroBeret_02.jpg 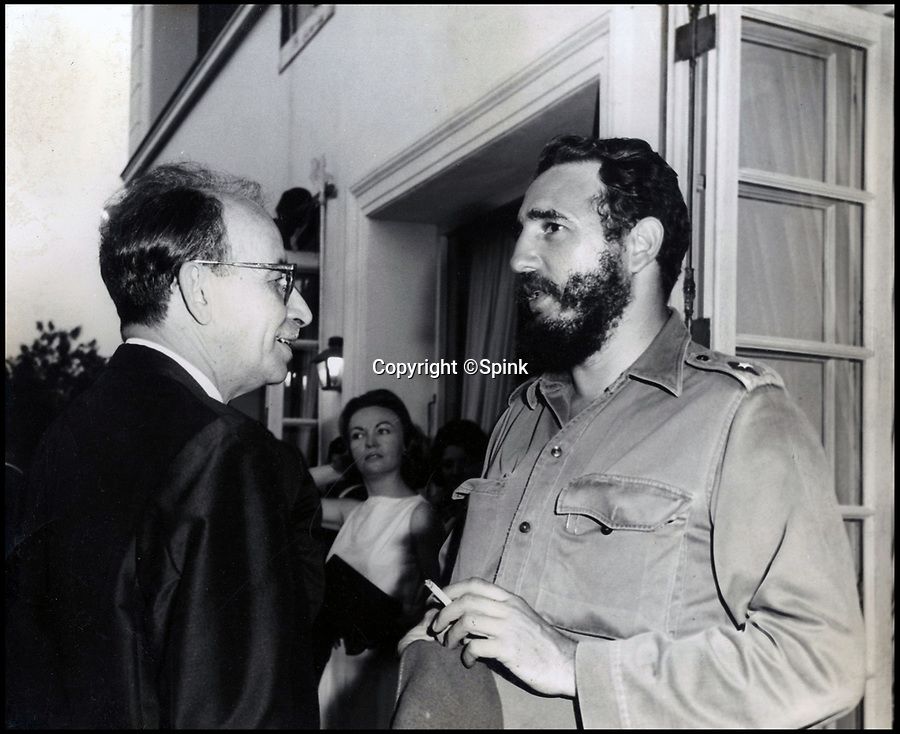 A unique beret that belonged to Cuban dictator Fidel Castro is being sold in London for an estimated £10,000.

The Communist leader gave the khaki beret to one of his most trusted ministers, Raul Roa Garcia, to mark the Cuban revolution of 1959.

He even signed the inside of the headwear in blue ballpoint pen.