Add to Lightbox
Image 1 of 1
BNPS_RodneyKingCamcorder_03.jpg 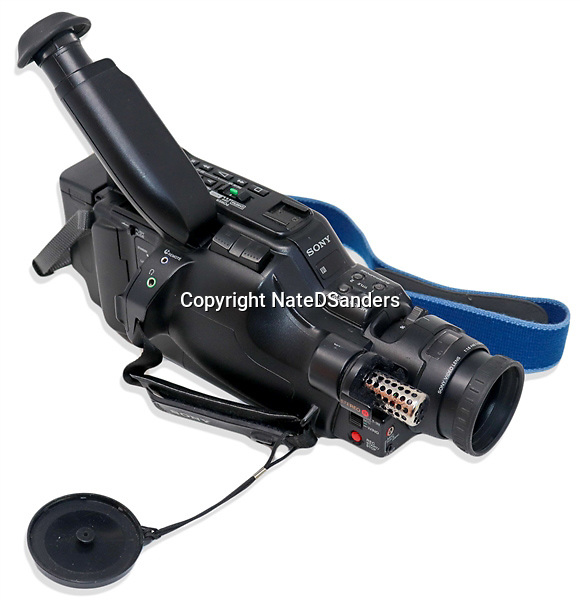 The video camera used to record the police beating of an unarmed man in the 'first viral video' has emerged for sale for £180,000.

Rodney King was struck over 50 times by a baton and shot with a stun gun during his arrest by the Los Angeles Police Department on March 3, 1991.

The incident was recorded on a Sony Video8 Handycam by George Holliday from a nearby balcony who passed the footage on to the local news station.

They broadcast it and it sent shockwaves around the world, with four officers placed on trial for police brutality. Their subsequent acquittal triggered the 1992 Los Angeles riots, which lasted for six days and led to 63 deaths.