Add to Lightbox
Image 1 of 1
BNPS_SilverSold_08.jpg 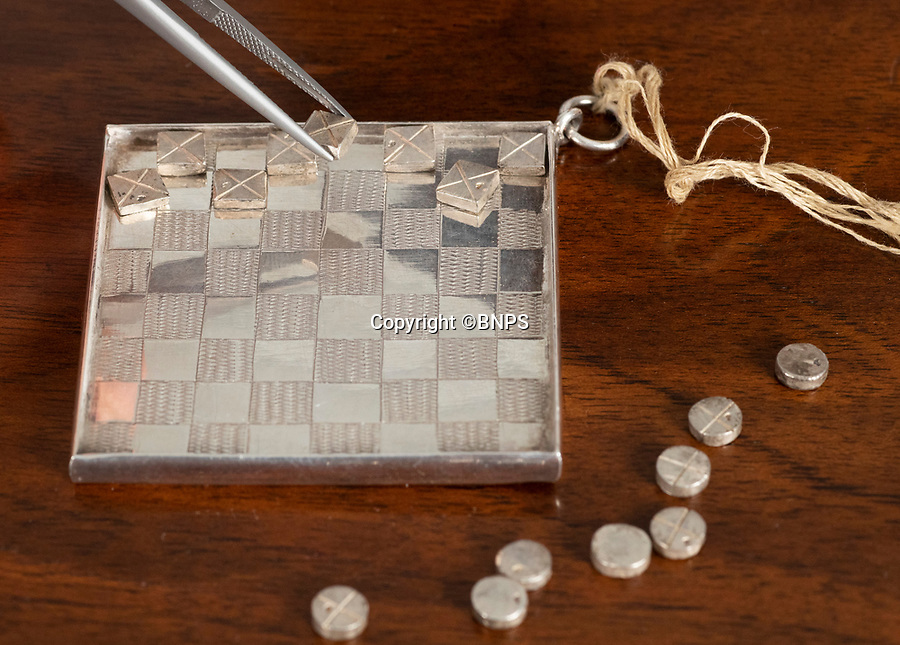 Pictured: This tiny gaming board complete with counters sold for £1,200.

After the German invasion of The Netherlands in 1940, Baron Van Verduynen's manor house, Clingendael in The Hague, became the headquarters for the Reich Commissioner in Holland.
©BNPS 19 Feb 2021 4665x3346 / 4.8MB