Add to Lightbox
Image 1 of 1
BNPS_91kBoxOfBitsTransformed_07.jpg 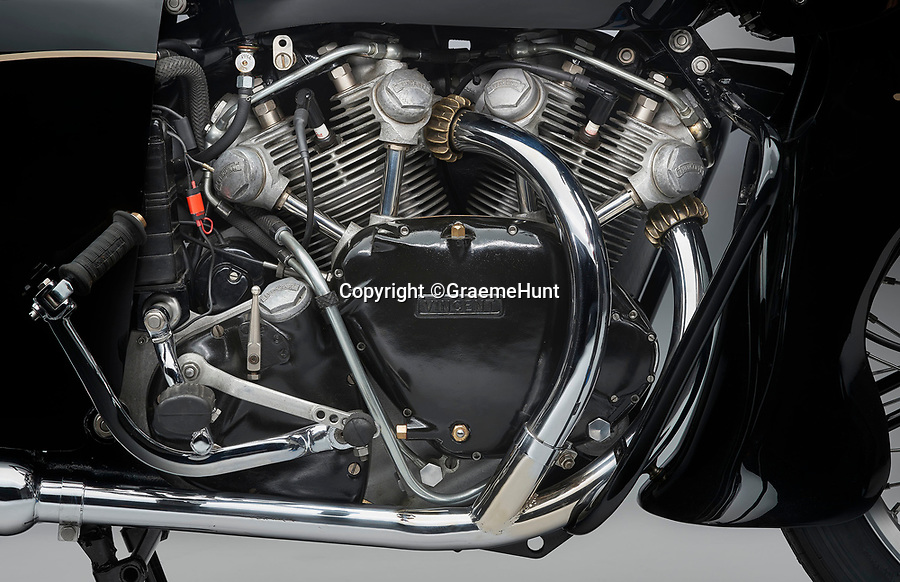 London based prestige dealer Graeme Hunt is now selling the very rare machine that was one of the first motorbikes to employ streamlining over its mighty V twin 1000 cc engine.
©GraemeHunt 10 Dec 2019 2922x1891 / 824.8KB