Add to Lightbox
Image 1 of 1
BNPS_CastleTittmoning_06.jpeg 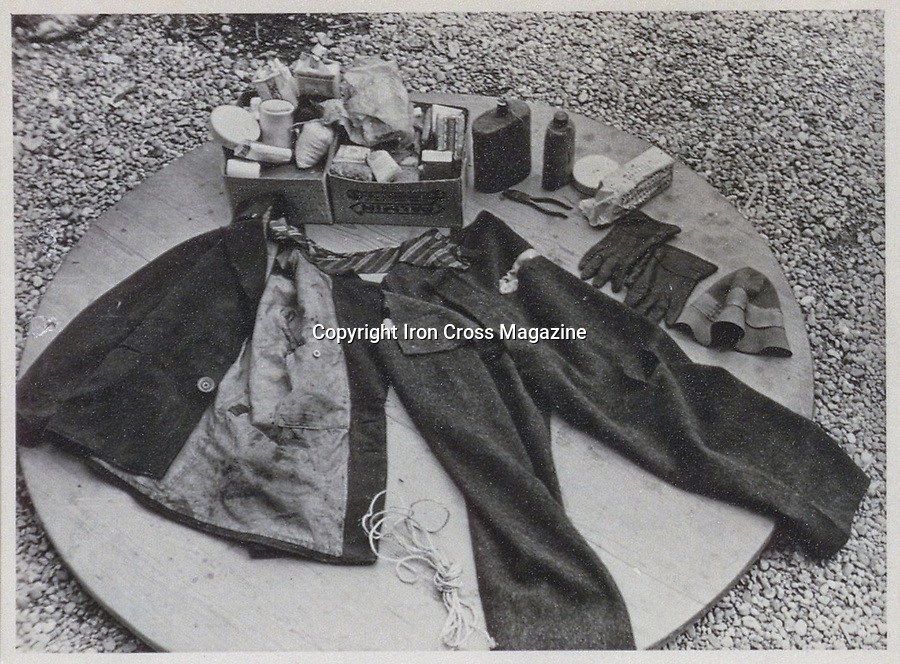 The comical escape attempts made by British officers from a German prisoner of war camp called Castle Tittmoning have been revealed 80 years later.

The desperate efforts to break out of the little known but rude sounding camp included three men who hid inside a cramped fireplace for eight days before being found by guards covered in soot.

Other officers hid under piles of rubbish on a horse-drawn cart and allowed themselves to be driven out of the fortress before they were discovered.

The men expertly made German uniforms out of blankets and brazenly walked out of the camp disguised as guards before being rumbled.
Iron Cross Magazine 25 May 2021 1316x971 / 524.6KB