Add to Lightbox
Image 1 of 1
BNPS_GrimsbyHouse_07.JPG 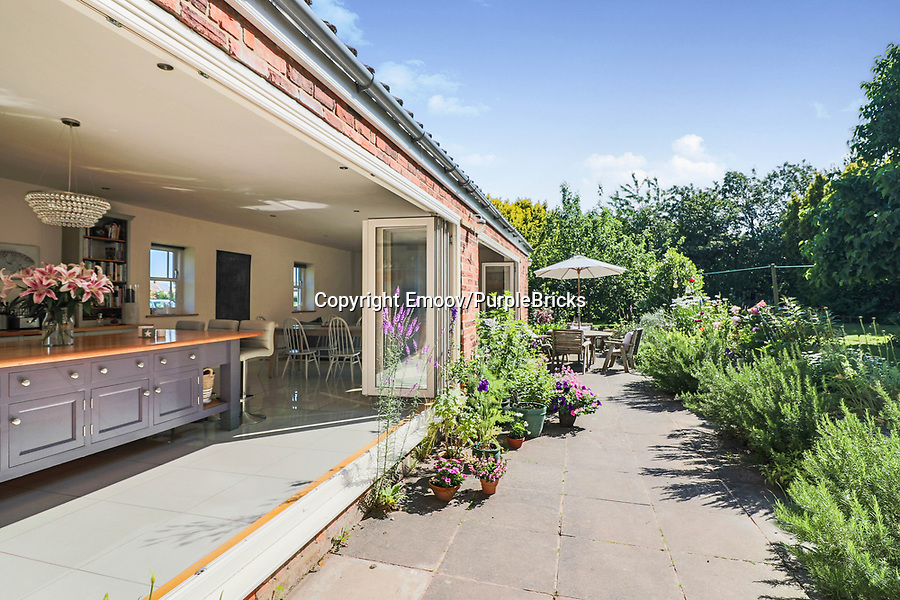 A six-bedroom cottage with a kitchen island bigger than most people's kitchens has gone on sale for the same price as a one-bedroom flat in Chelsea.

The pretty home in the village of Keelby, near Grimsby, is on the market for £585,000 with Purplebricks.

While in Chelsea that would only fetch a one-bedroom flat of about 440 sq ft, here it offers a spacious property with six bedrooms, six bathrooms and six reception rooms.

But the main draw of the cottage, which dates from the Georgian and Victorian eras, is the huge 55ft kitchen and family room with bifold doors and a monster 10ft long kitchen island.