Add to Lightbox
Image 1 of 1
BNPS_PhotosOf1880IndiaAndAfghanistan_09.jpg 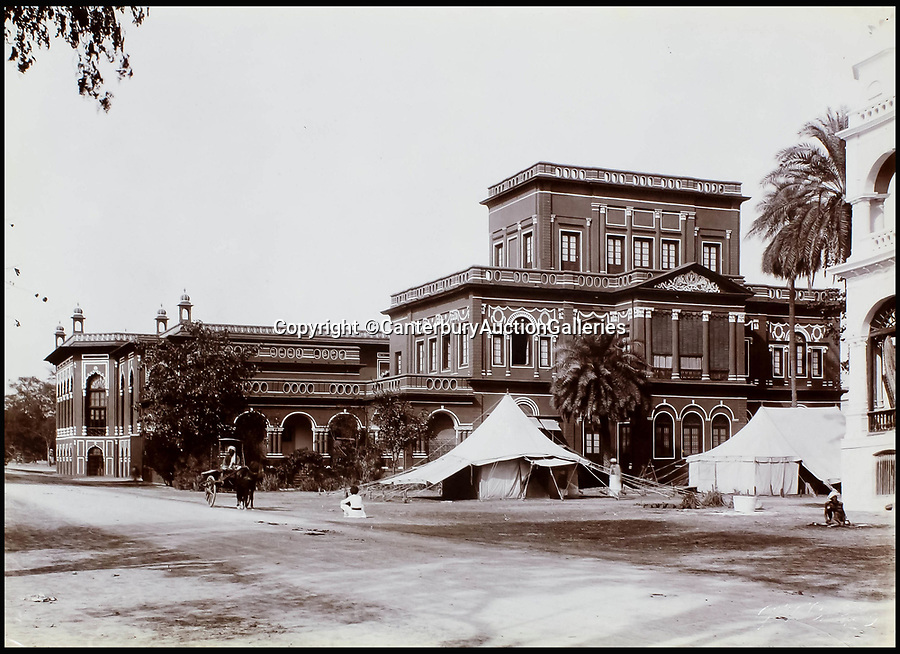 A Scottish photographer's stunning collection of photos of India and Afghanistan in the 1880s have been unearthed after 130 years.

G.W Lawrie set up a studio in Lucknow, northern India in the 1880s and took captivating black and white photos of his new surroundings.

Included in the collection of 40 photos are views of lavish temples including the King of Oudh's palace in Lucknow, opulent buildings and beautiful scenery.

However, Lawrie was also interested in the native population and took photos of them going about their everyday lives.
©CanterburyAuctionGalleries 6 Jul 2017 3421x2489 / 1.5MB