Add to Lightbox
Image 1 of 1
BNPS_TeenHeroRescue_03.jpg 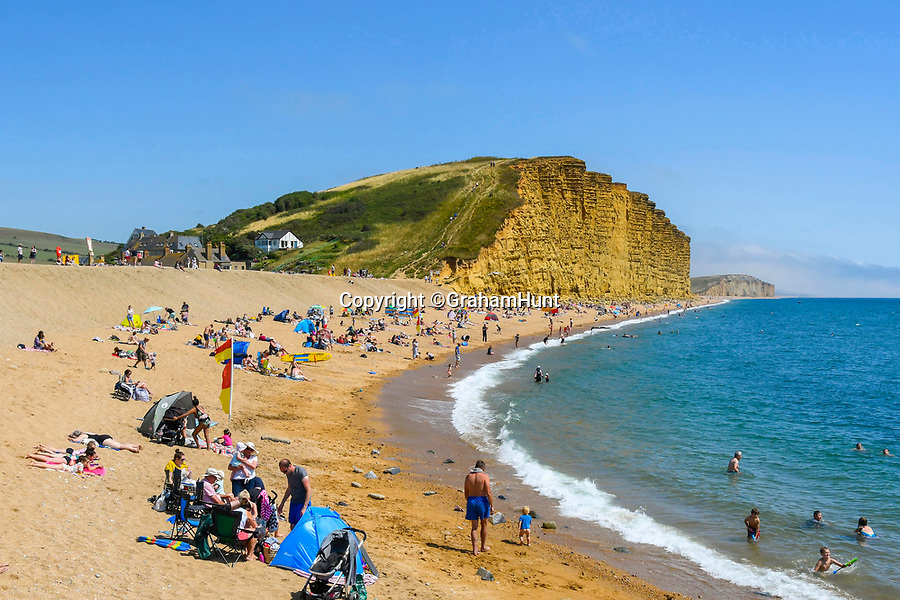 A teenage lifeguard has spoken of the heart-stopping moment he was forced to step in and save a four-year-old girl’s life after hearing her mother frantically shouting.

Jamie Hannaford, 19, was working on the East Beach at West Bay in Dorset when the dramatic scene unfolded.

He had spent the afternoon at the water’s edge advising swimmers near an area of the beach that is red flagged – meaning people should not enter the water there.