Add to Lightbox
Image 1 of 1
BNPS_ClaptonLineUp_03.jpg 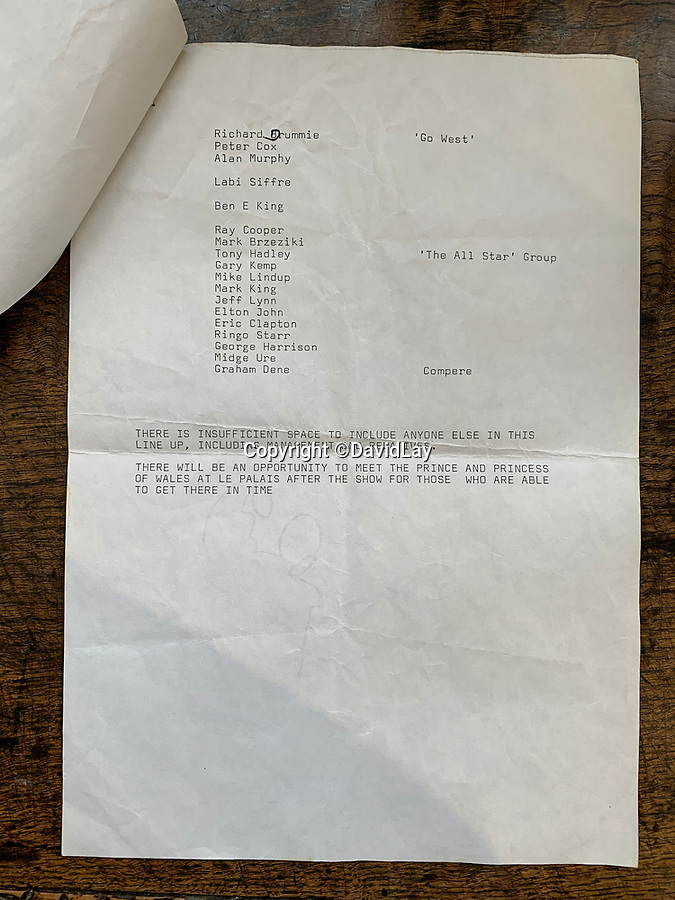 Pictured: It was an All Star group including, Ringo Starr, George Harrison, Eric Clapton, Jeff Lynn