Add to Lightbox
Image 1 of 1
BNPS_EarlyAviation_09.jpg 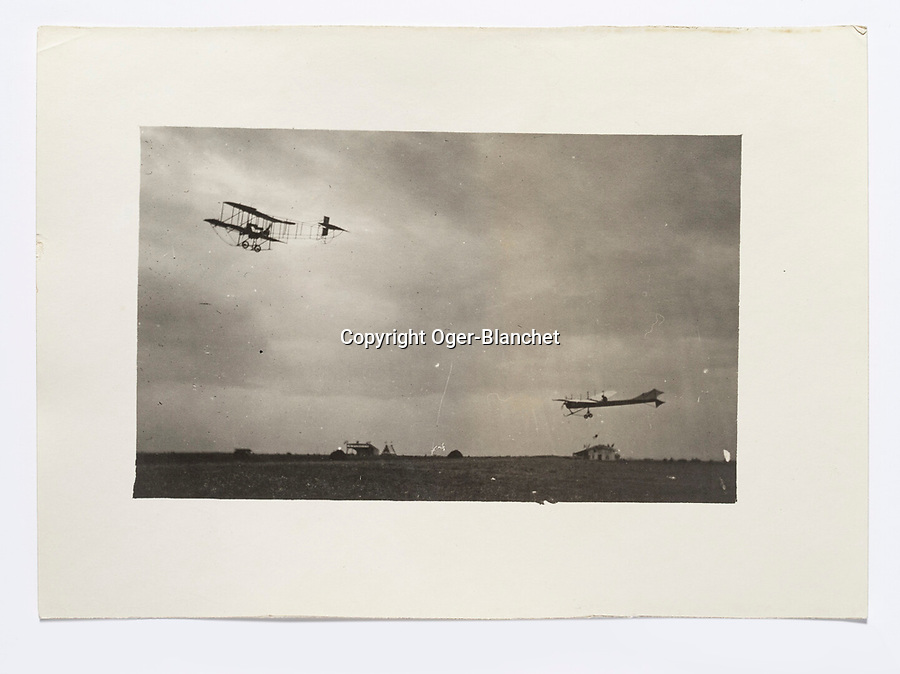 Pictured: The photos are believed to have been discovered during a house clearance in the Reims area.

Thirty-eight aeroplanes were entered into the show, competing in a variety of contests including the longest flight, highest altitude and top speed.
Oger-Blanchet 25 Dec 2020 1442x1080 / 206.9KB