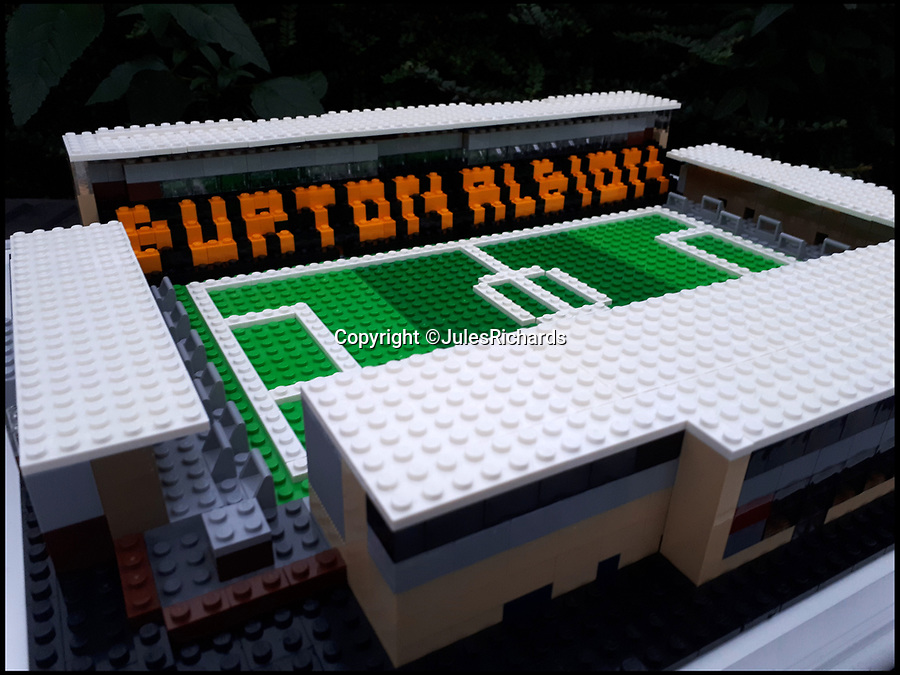 Football fan Jules Richards has built all 92 football grounds in England and Wales out of Lego.

Jules, 45, made his first stadium out of old Lego he found in his loft three years ago.

Now, he is celebrating having completed all the Premier League and Football League grounds, finishing with Preston North End's Deepdale.

The supermarket manager spent up to 12 hours on each stadium and used on average 1,300 Lego bricks to make them look uncannily similar to the real thing.