Add to Lightbox
Image 1 of 1
BNPS_BatmanHouse_18.jpg 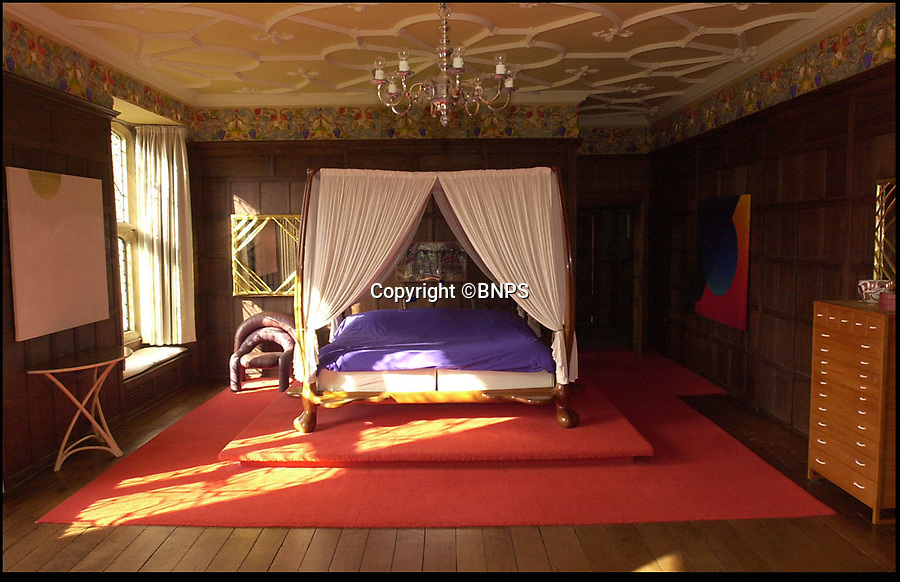 Before the fire: Stunning bedroom at Parnham House in Dorset in 2001 when owned by renowned furniture designer John Makepeace.