Add to Lightbox
Image 1 of 1
BN_CliffFace_16.jpg 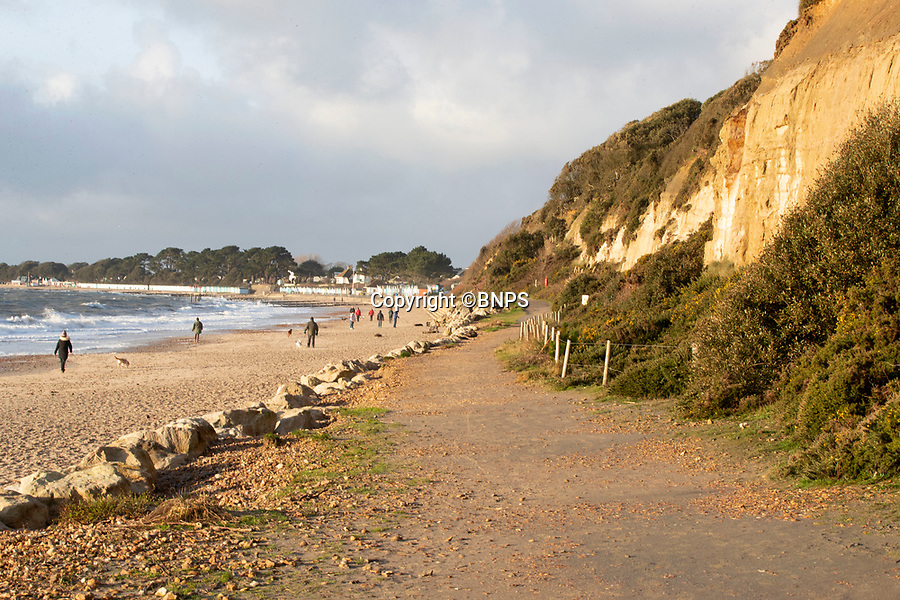 Visitors to a coastal beauty spot have been left stunned after the image of a human face naturally appeared in a cliff.

It is believed that coastal erosion caused part of the delicate sandy clay cliff to crumble, leaving the human-sized face imprinted into the rock.

People have been quick to point out the resemblance of the face with Harrison Ford's character Han Solo after he was frozen in carbonite in The Empire Strikes Back.
©BNPS 13 Jan 2020 5472x3648 / 3.0MB