Add to Lightbox
Image 1 of 1
BNPS_91kBoxOfBitsTransformed_011.jpg 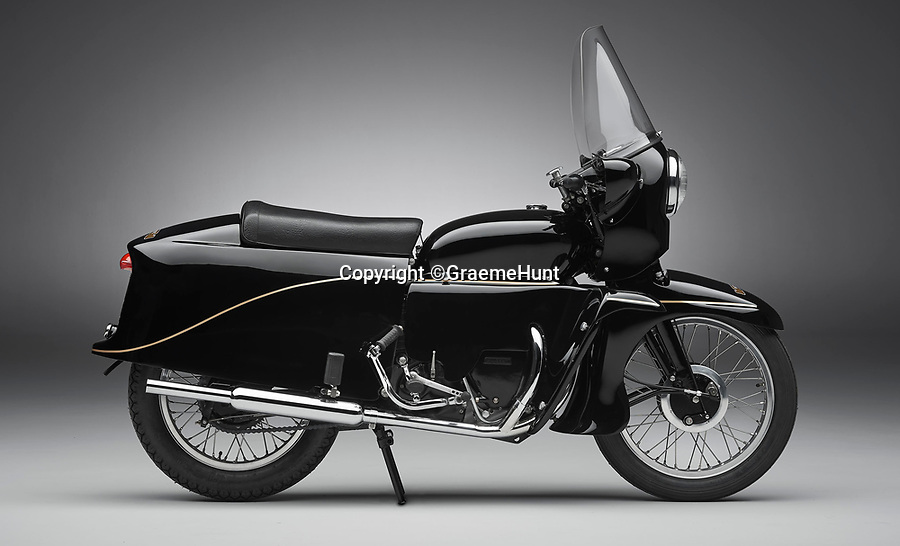 The bikes were the fastest machines on the road in the 1950's.

London based prestige dealer Graeme Hunt is now selling the very rare machine that was one of the first motorbikes to employ streamlining over its mighty V twin 1000 cc engine.
©GraemeHunt 10 Dec 2019 2693x1636 / 382.0KB