Add to Lightbox
Image 1 of 1
BNPS_TunaReturns_02.jpeg 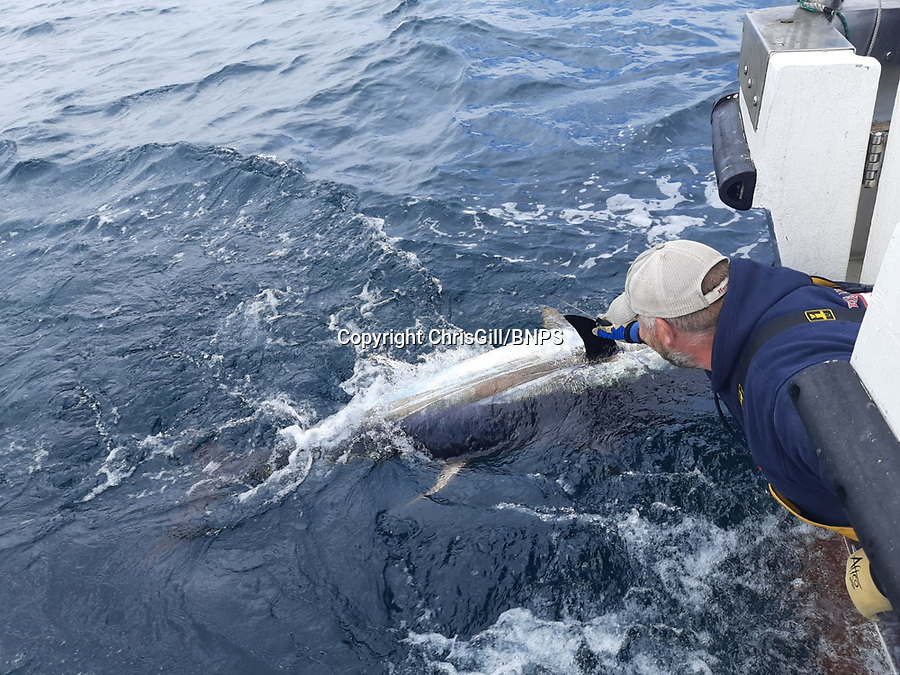 Around £150m worth of bluefin tuna have been caught in the first season since big game fishing returned to UK waters.

The sea off the south west coast of England has seen a resurgence in the monster species and it is now regarded as a 'world class' fishery for them.