Add to Lightbox
Image 1 of 1
BNPS_GeorgeBeatleMum_15.jpeg 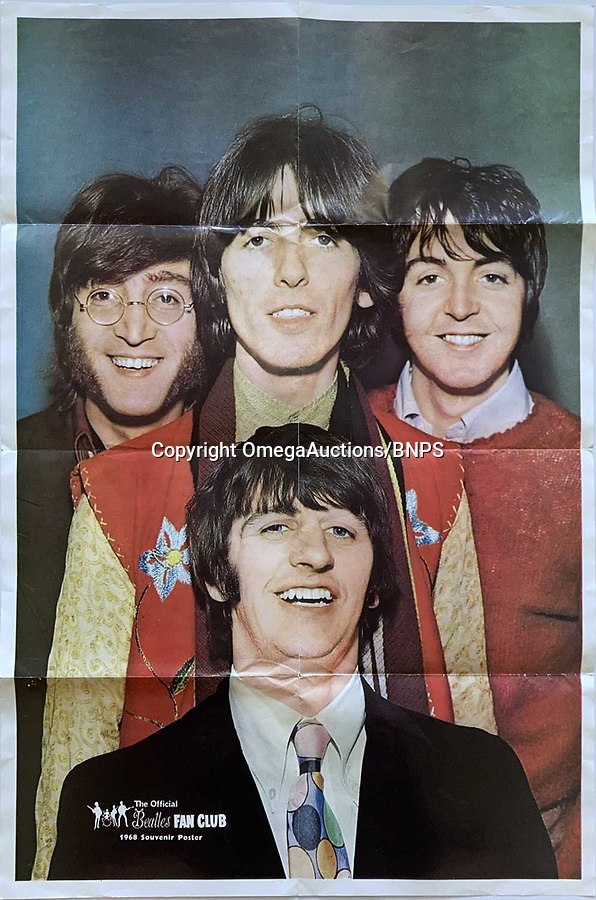 Pictured: An original fan club issued poster is part of the sale