Add to Lightbox
Image 1 of 1
BNPS_TankTopCommander_01.jpg 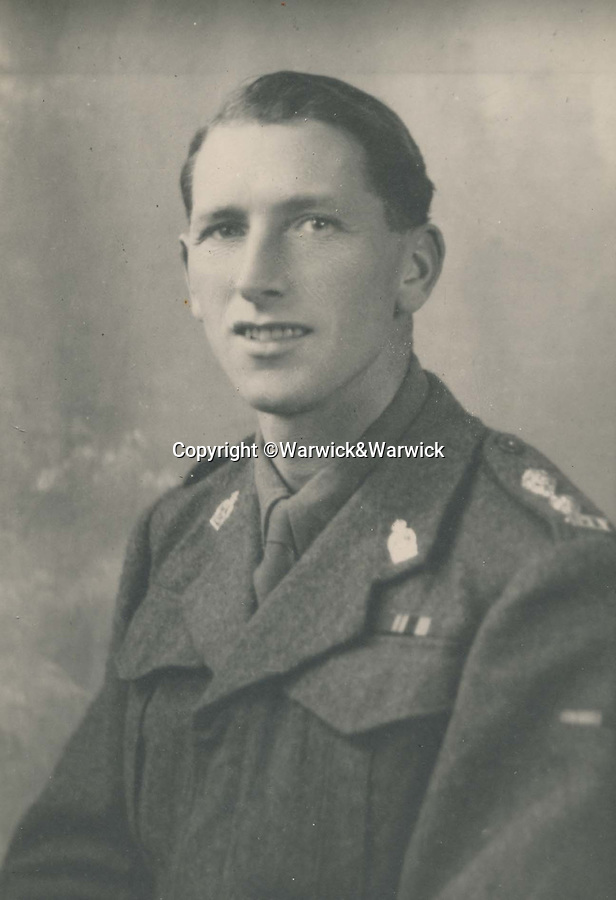 The family of a hero tank commander who destroyed 10 German tanks in 48 hours of fighting Erwin Rommel's feared Afrika Corps are selling his gallantry medals.

Lieutenant Harold Allan was awarded an immediate Distinguished Conduct Medal following his heroics in the North Africa campaign in the Second World War.

During Operation Crusader - the Allied offensive to relieve the Siege of Tobruk - Lt Allan's Crusader tank weaved in an out of Rommel's Panzers in the desert.

Thanks to his skill and tactical nous, his tank engaged the enemy at close range and was able to take out six tanks on the first day and several more two days later.
©Warwick&Warwick 5 Dec 2019 1296x1896 / 117.0KB