Add to Lightbox
Image 1 of 1
BNPS_QuicksilverRollsAgain_024.jpg 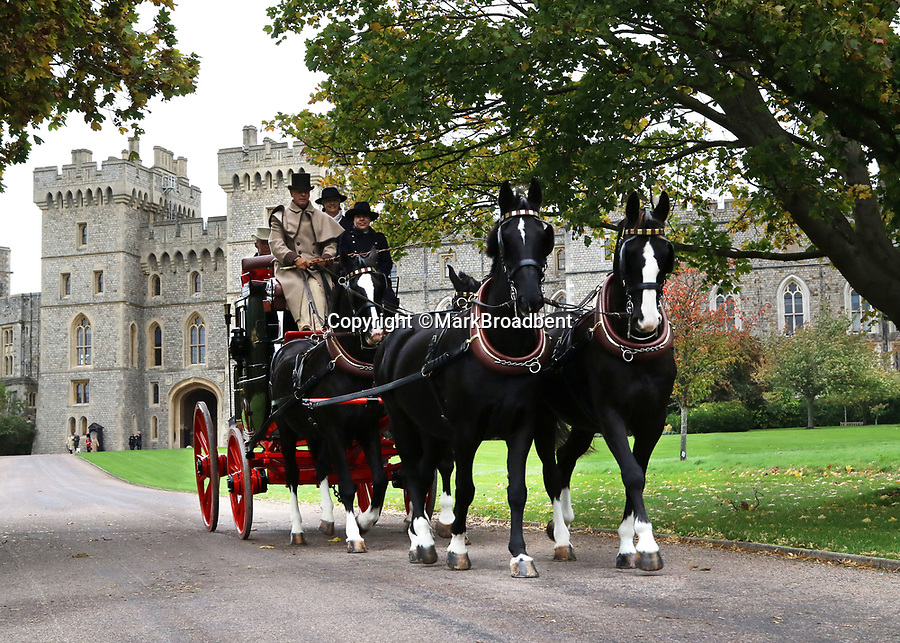 Mark Broadbent took the finished carriage up to Windsor Castle to show the Queen earlier on this year.

But the red and black wooden wagon went down in history for an extraordinary incident involving a lion in the English countryside in 1816.
©MarkBroadbent 26 Oct 2019 4503x3216 / 2.4MB