Add to Lightbox
Image 1 of 1
BNPS_ClappedOutBigMoney_08.jpg 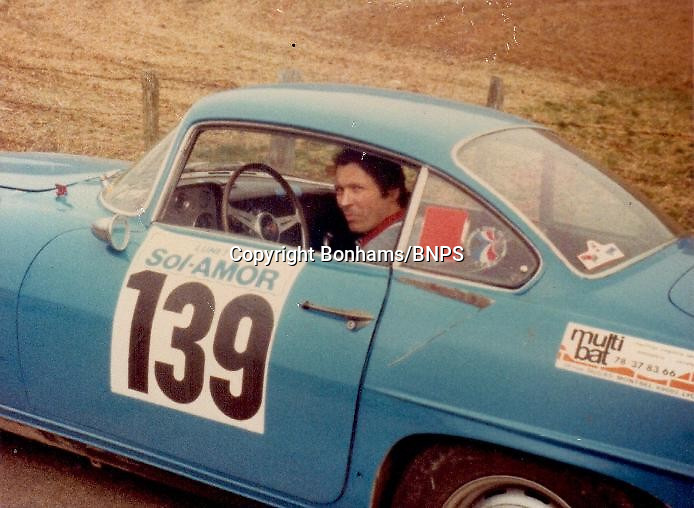 Pictured: The car being driven at the Paris Motor Show in the 1950's.