Add to Lightbox
Image 1 of 1
BNPS_BarracudaPlaneFound_07.jpg 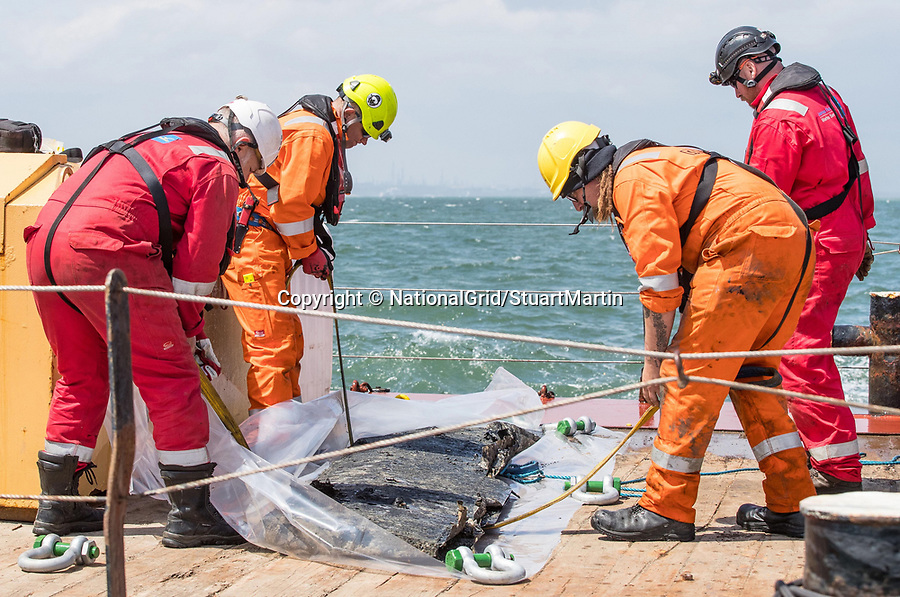 PICTURED: Barracuda plane lift - A close up of part of the Barracuda wing which has been lifted form the sea.

Ever Ready - Archaeologists stunned after WW2 battery recovered from under the Solent still works.

Maritime historians who have recovered the wreck of a rare wartime aircraft that has spent 76 years under water were stunned to find its battery still works.

The Fairey Barracuda sea plane was found by accident during a seabed survey of the Solent ahead of the laying of an underwater electricity cable.