Add to Lightbox
Image 1 of 1
BNPS_SaxonHoardDiscovered_01.jpg 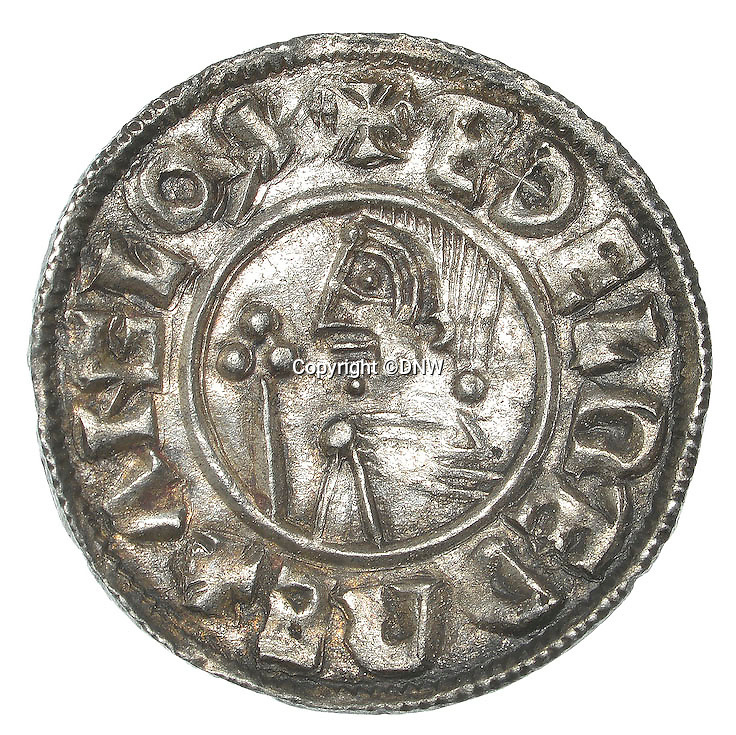 A builder is celebrating today after an enormous hoard of silver coins he unearthed sold for £90,000.

Don Crawley was searching farmland with his metal detector when he stumbled upon the buried treasure.

The discovery was made on farmland in Suffolk and research has established that the site used to be the grounds of a long-forgotten Saxon church. Specialists even later uncovered the remains of human bones from the site dating back over 1,000 years.