Add to Lightbox
Image 1 of 1
BNPS_PigFarmClosure_10.jpg 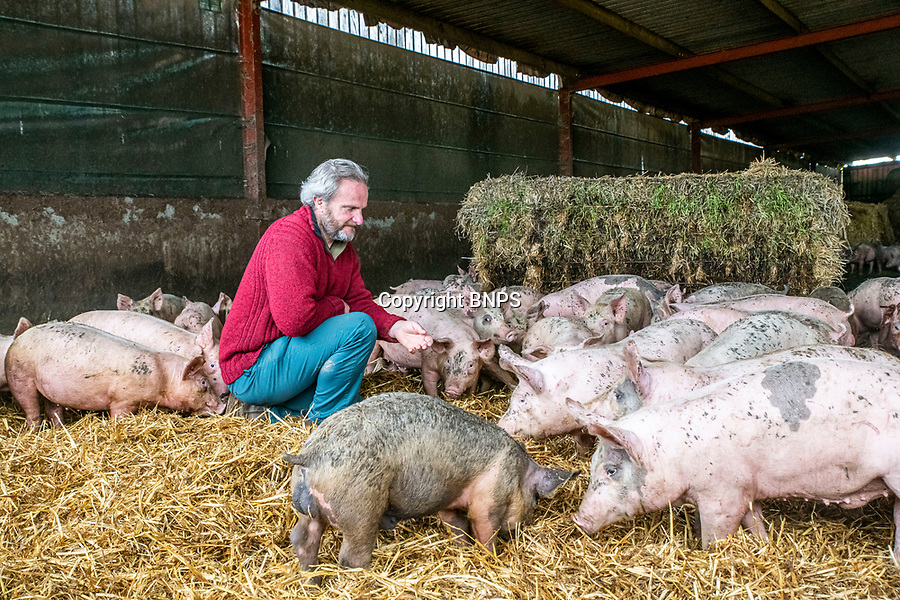 Pictured: Robert Shepard with his pigs.

He said the staffing crisis has been the final straw following pressure put on his business due to Covid and he is now closing his pig farm that has been going since 1963.
BNPS 5 Oct 2021 6192x4128 / 5.7MB