Add to Lightbox
Image 1 of 1
BNPS_ChinaExplorerImages_20.jpg 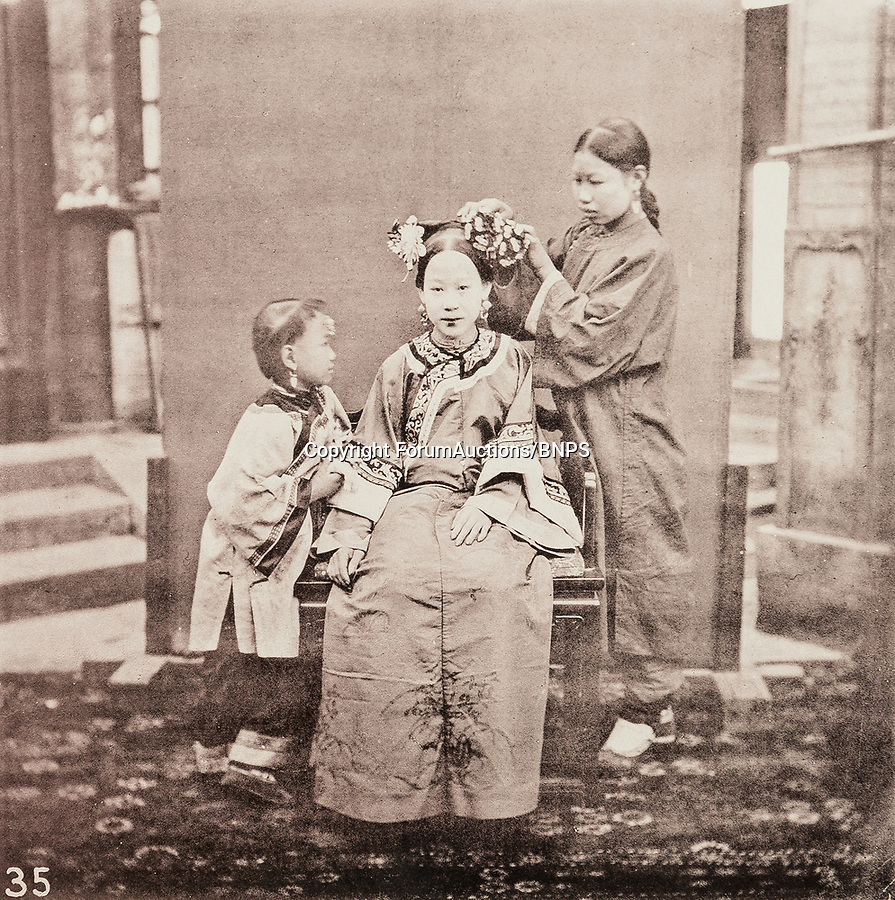 Pictured: There are images of that showcase the fashions of the day

Almost 100 of his photos feature in a rare first edition of 'Thomson Illustrations of China and Its People' (1873), which is going under the hammer with London-based Forum Auctions.
ForumAuctions/BNPS 24 Sep 2021 2671x2688 / 6.3MB