Add to Lightbox
Image 1 of 1
BNPS_ClaptonLineUp_07.jpg 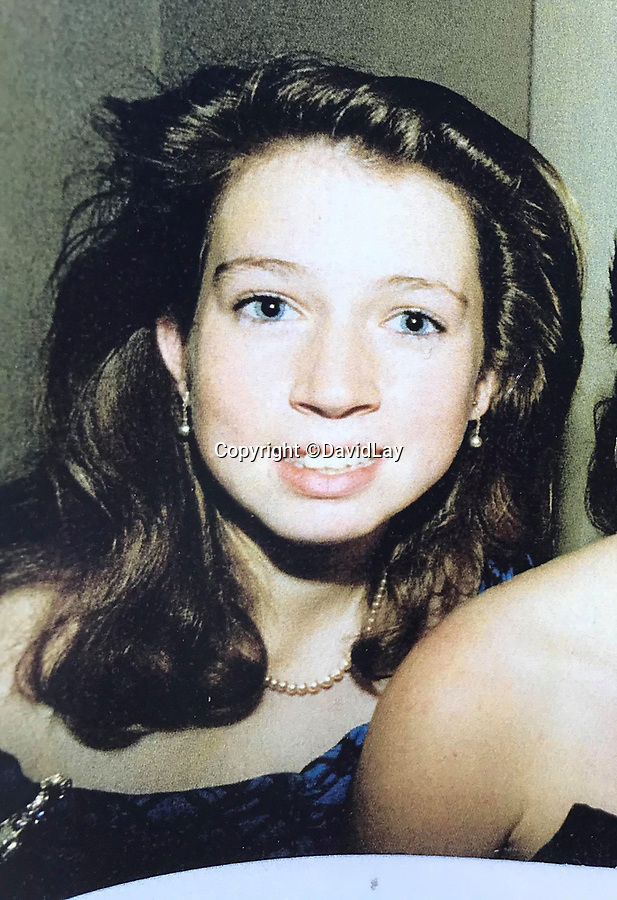 Pictured: Laurian, left, then aged 15, and her two friends.