Add to Lightbox
Image 1 of 1
BNPS_LamboHowMuch_08.jpg 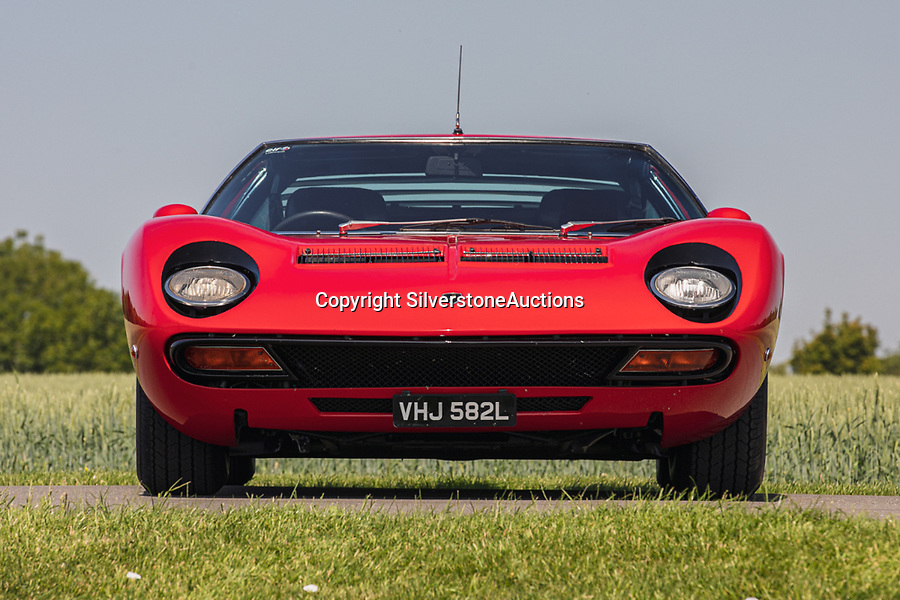 A rare Lamborghini supercar that is one of 11 of its kind in the world has sold in Britain for over £1.9million.

The Miura SV was one of the most desirable cars on the planet when it was made in 1972.

Only 147 left the Italian marque's factory, of which only nine were right-hand drive.

An Australian car collector was so desperate to own one that he contacted Lamborghini and proposed converting two left-hand drive models.

The car spent nearly 40 years Down Under before it was shipped to Britain in 2010, when it was bought by the vendor. He sold it with Silverstone Auctions of Ashorne, Warwicks.
SilverstoneAuctions 24 Jun 2020 1200x800 / 871.6KB