Add to Lightbox
Image 1 of 1
BNPS_ViewForSale_012.jpg 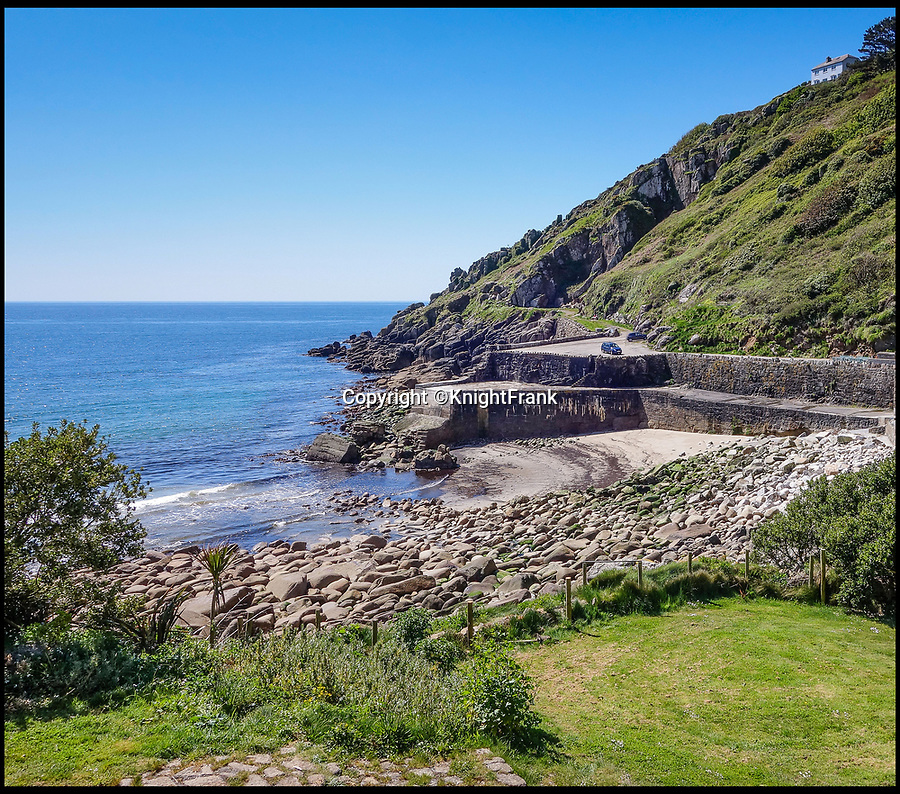 Buy the View...or buy the painting.

A watercolour depicting a picturesque Cornish cove has emerged for sale offering a perfect consolation prize to those who can't afford the quaint cottage for sale at the real beauty spot.

The cottage at Lamorna Cove, near Penzance, has been on the market since last summer and currently has an asking price of £875,000.

The fee required to purchase the breathtaking coastal plot puts it out of reach for most people but one auction house say hope is not lost.

But the painting of the idyllic spot by renowned artist Dame Elizabeth Frank is to sell with Lawrence's Auctioneers who are preparing for much more modest offers of around £15,000.
©KnightFrank 24 Jun 2019 4064x3585 / 4.0MB