Add to Lightbox
Image 1 of 1
BNPS_RolexRippers_24.jpg 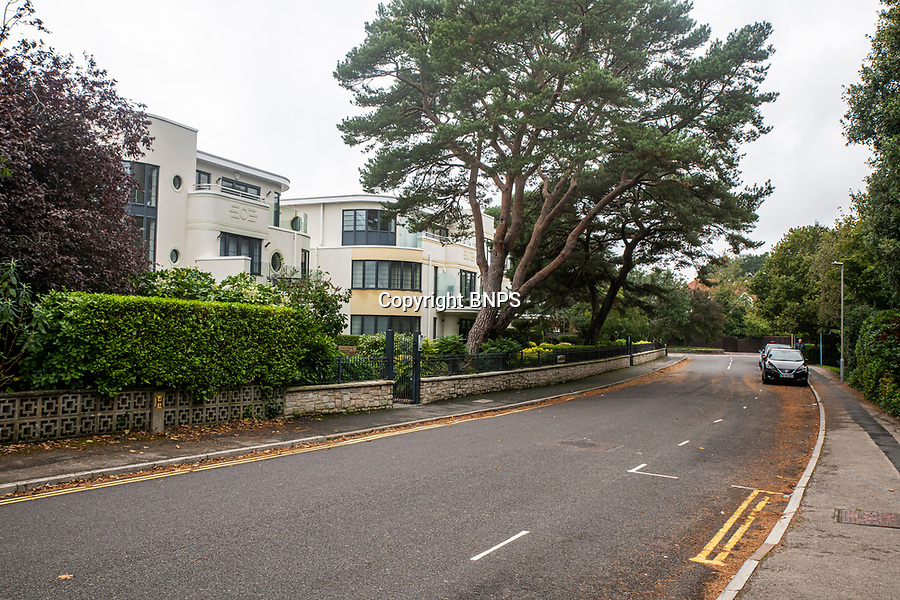 Pictured: The Rippers struck at Canford Cliffs near Poole, Dorset targeting Richard Gray, 79, to steal his expensive watch on October 16.

The 'Rolex Rippers' who target elderly men for their expensive watches are feared to have struck for a 24th time.

In the latest street robbery, the two women approached a man who was walking alone in the village of Somerford Keynes, Glocs.

They distracted him by overtly offering him sex for money and grabbing at his arm as they did so.