Add to Lightbox
Image 1 of 1
BNPS_MasseysFolly_04.jpg 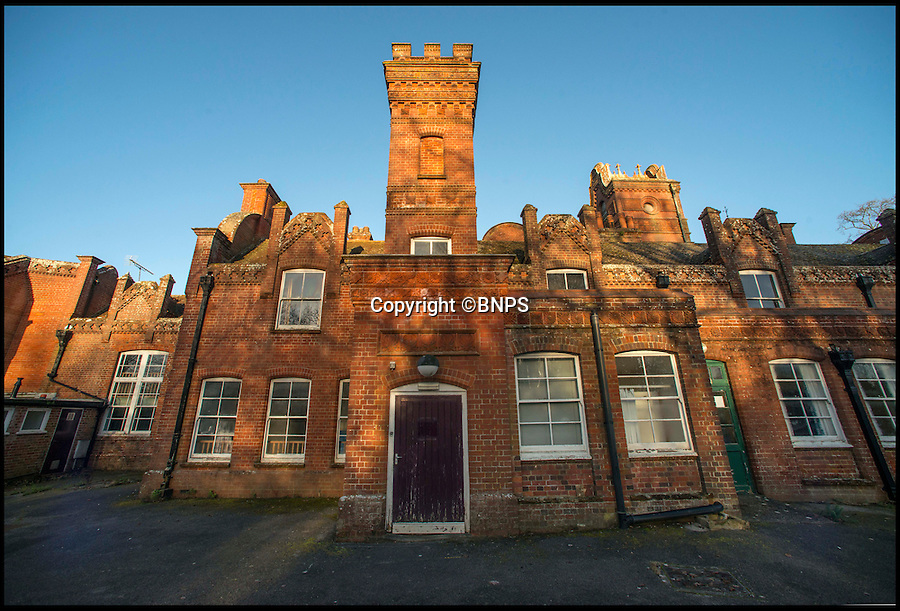 Britain's biggest folly that was painstakingly built over a 40 year period by an eccentric Victorian vicar will at last be given a purpose in life after plans were approved to convert it into housing.

Massey's Folly in the Hampshire village of Farringdon is an impressive 17 room red-brick building with two industrial-like towers that was literally a labour of love for Reverend Thomas Hackett Massey.