Add to Lightbox
Image 1 of 1
BNPS_GentlmensClubClearoutAuction_23.jpg 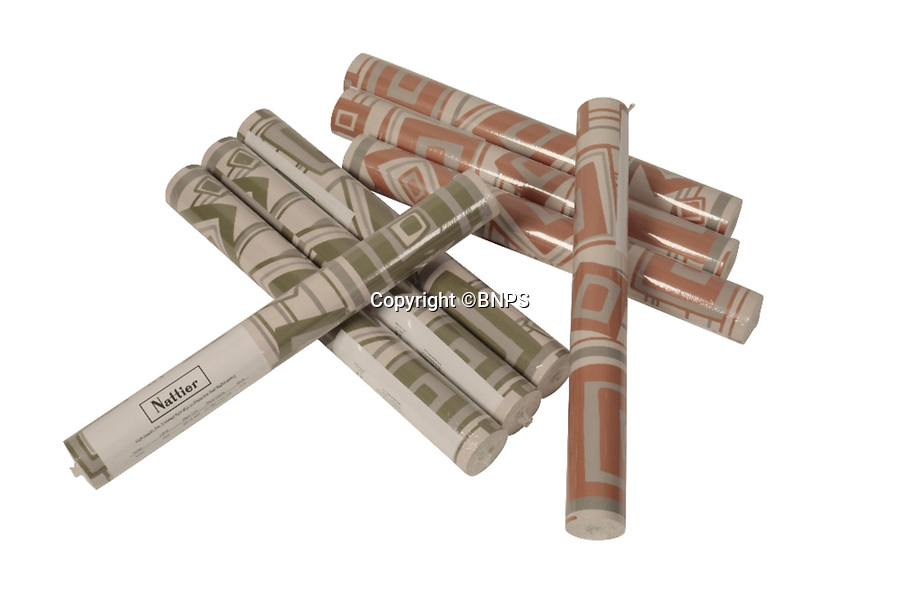 The contents of an exclusive gentlemen's club is to sell for £25,000 after the venue was forced to close down as a result of COVID-19.

The Devonshire Club, in London's West End, opened in 2016 with businessman Lord Ashcroft among its wealthy backers.

It has operated ever since but has now shut its doors for good as businesses struggle to deal with the impact of the coronavirus.

Their treasure trove of expensive furniture will now be sold off by the administrators in a bid to raise funds.