Add to Lightbox
Image 1 of 1
BNPS_ChristmasTrucePlates_09.jpg 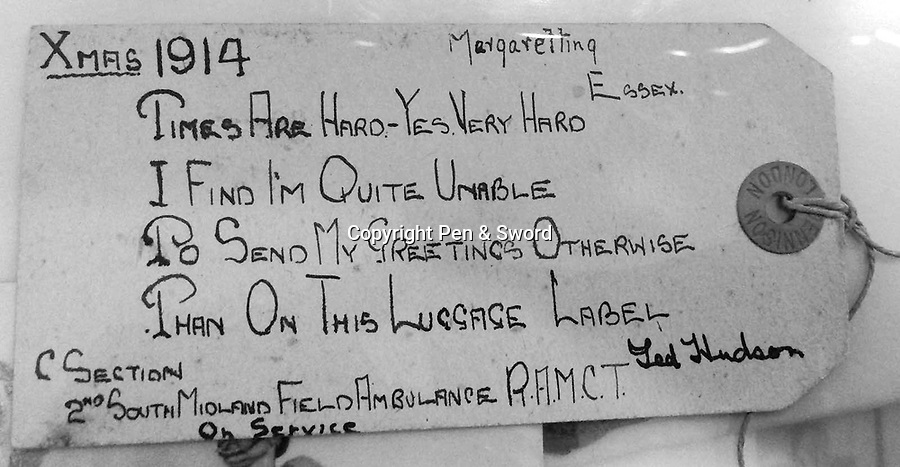 Pictured: Soldiers at the front would use whatever means they could to get a message home to their loved ones. This soldier chose to send home an annotated luggage label as a novel souvenir.