Add to Lightbox
Image 1 of 1
BNPS_HeffnersPlayboyMag_01.jpg 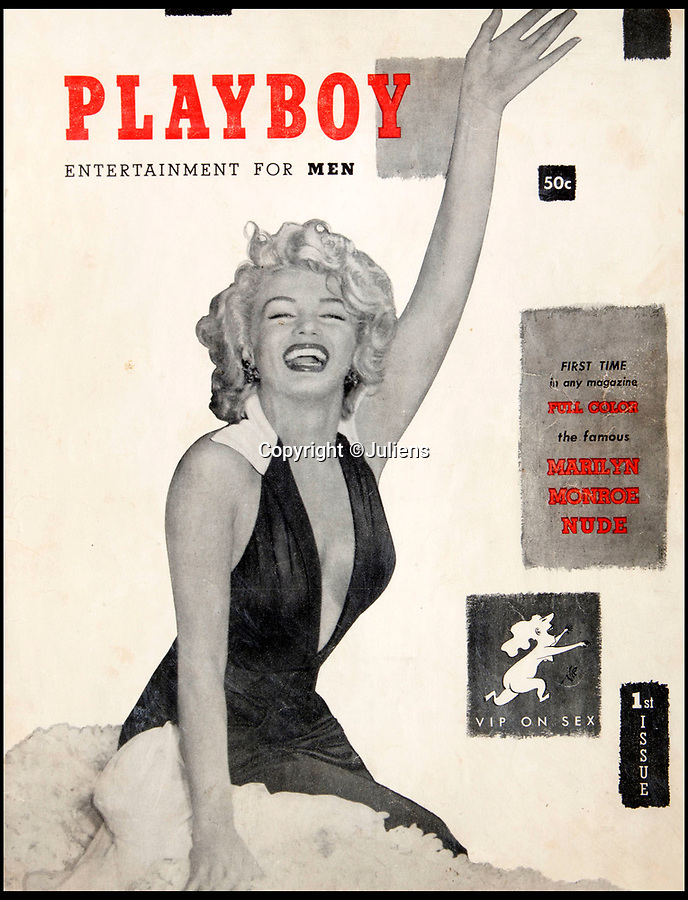 First edition copy of Playboy magazine that belonged to Hugh Hefner has been uncovered after 65 years.

The 1953 publication, which famously featured Marilyn Monroe on the cover, has recently been unearthed by the late publisher's children, following his death last year.