Add to Lightbox
Image 1 of 1
BNPS_NavySignalsArchive_01.jpg 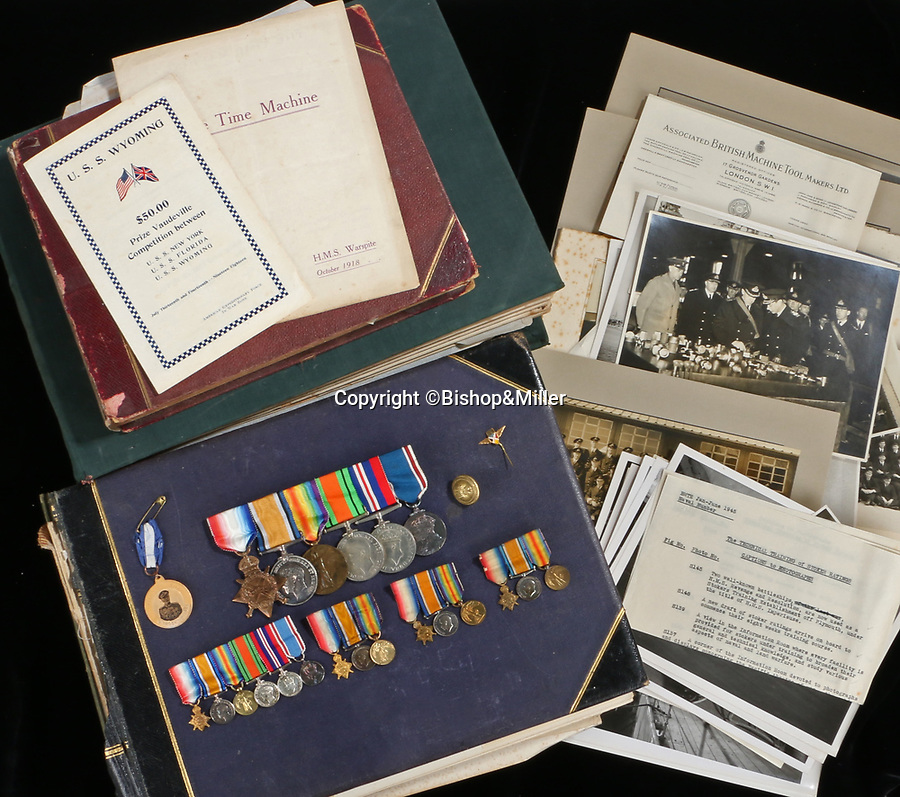 The fascinating archive of a World War One naval officer has been unearthed which includes historic signals marking the Armistice.

Captain Eric Hardy, of the 1st Batlle Cruiser Squadron, saw action during the Battle of Jutland in May 1916.

He was serving on HMS Ceres when news came through of Germany's surrender November 1918.

At 10.52am on November 11, a naval signal came through to the light cruiser which simply read: "Admiralty to All Ships, Armistice was signed at 6 A.M. today November 11."