Add to Lightbox
Image 1 of 1
BNPS_ScrambleBell_02.jpg 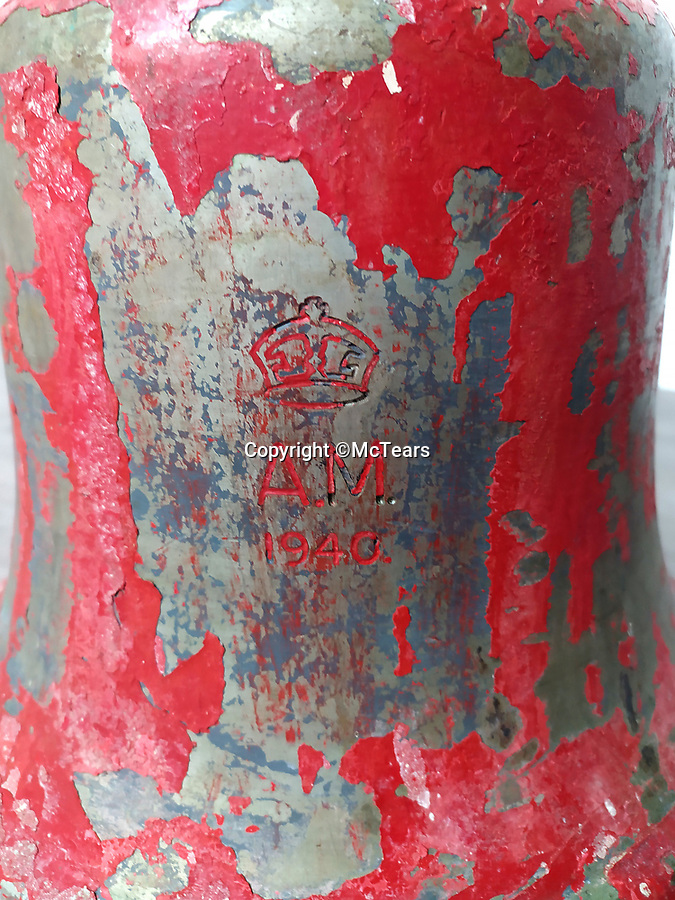 A rare Battle of Britain scramble bell which was a call to action for The Few has sold for £1,400.

The bronze bell, which has remnants of red paint on it, is dated 1940 and was issued by the Air Ministry.

It rang at an unknown airbase when the dreaded Luftwaffe were incoming as the war raged in the skies.