Add to Lightbox
Image 1 of 1
BNPS_PolishRAFHeroesArchive_03.jpg 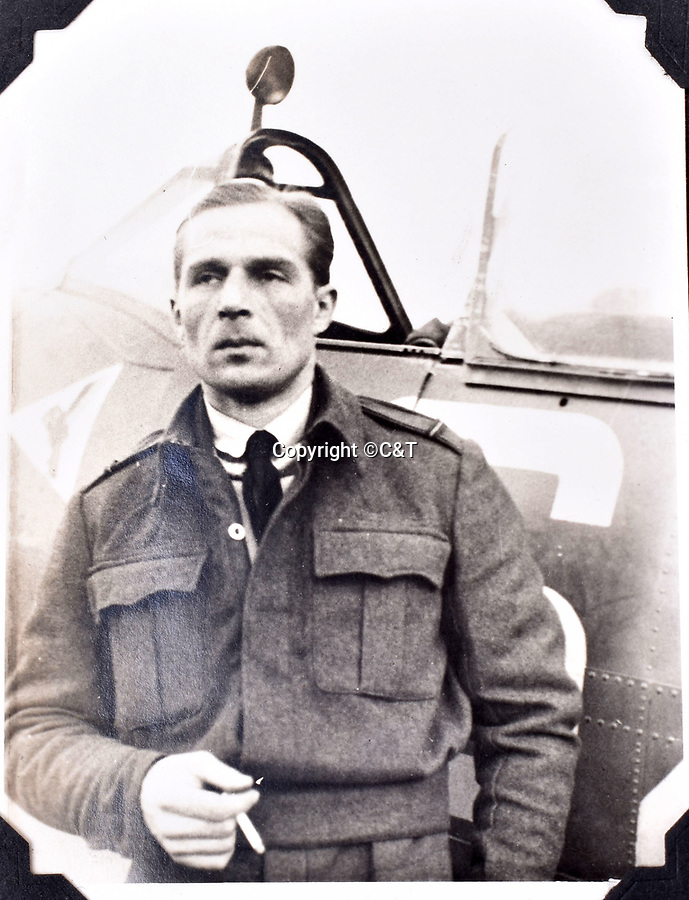 Flt Lt Antoni Lipkowski in front of his Spitfire - he was initially thought to be to tall to fit into the famous Fighter but proved his doubters wrong.