Add to Lightbox
Image 1 of 1
BNPS_VictorianMurdersBook_022.jpg 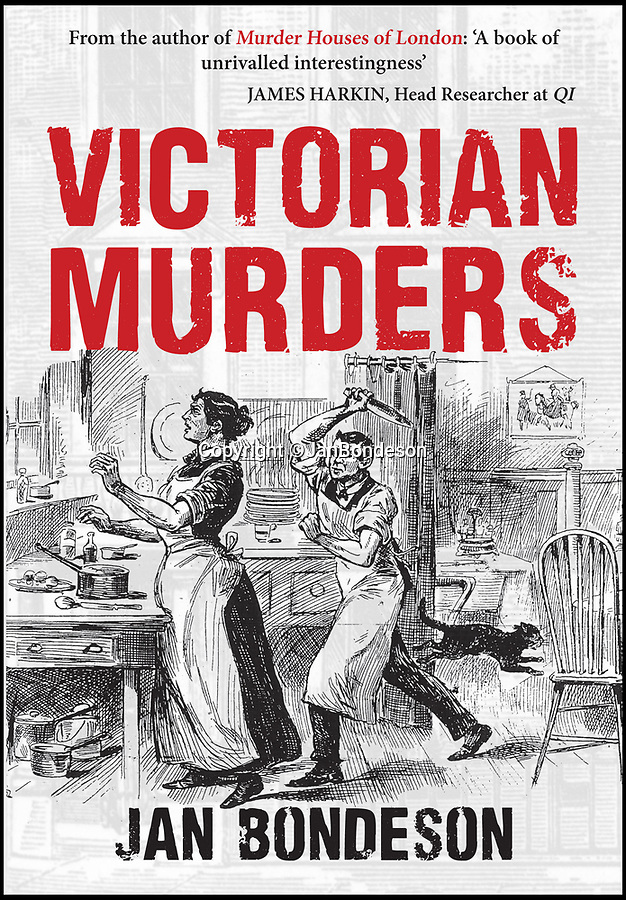 A historian has shed new light on a little-known series of Victorian murders which were so barbaric they could have been the work of Jack the Ripper.  One of the most chilling crimes Jan Bondeson uncovered was the stomach-churning massacre of an entire family in cold blood by vengeful vagrant John Owen.  Seven members of the Marshall family were bludgeoned to death with a sledgehammer at their home in Denham, Bucks, by Owen in May 1870.  Mr Bondeson has also delved deeper into the murder of the Earl of Lucan's mistress by an aggrieved former servant who stuffed her body in the dustbin, drank her finest wine then made off with the cash in her safe.
©JanBondeson 4 Jan 2018 1876x2701 / 1.0MB